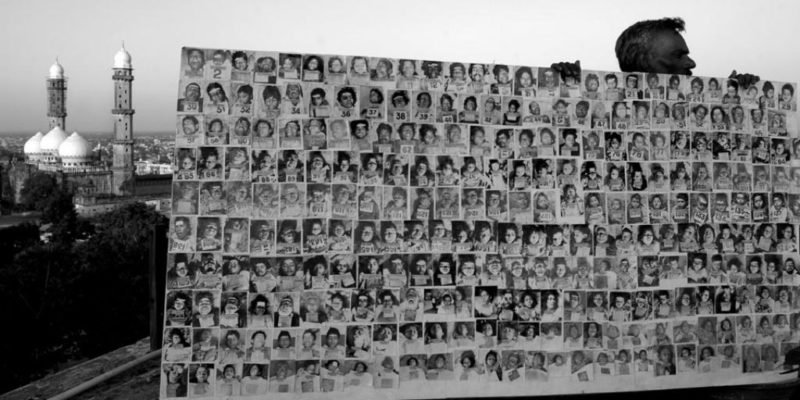 December 3, 2019, marks 35 years of the gas-leak tragedy in the Indian city of Bhopal. Dubbed as one of the world’s biggest industrial disasters, which left 500,000 people exposed to the poisonous Methyl Isocyanate (MIC) gas.

After 35 years and more than 3,700 deaths and 558,125 injuries, including 38,478 temporary partial injuries and approximately 3,900 severely and permanently disabling injuries, the victims of the tragedy are yet to get rid of the scars they received in the devastating tragedy.

According to few unofficial estimates, about 600,000 people were exposed to the gas while the death toll over the years is estimated to have reached 15,000 people.

Owner of the Gas-plant Union Carbide’s CEO Warren Anderson was charged with manslaughter by Indian authorities and was arrested on his arrival in Bhopal four days after the tragedy. According to reports, after being held under house arrest for only a few hours, Anderson posted bail and quickly left the country, never returning to face trial, prompting conspiracy theories to this day about government corruption. Anderson died in 2014 at the age of 92.

The cause of the disaster remains under debate. The Indian government and local activists argue that slack management and deferred maintenance created a situation where routine pipe maintenance caused a backflow of water into a MIC tank, triggering the disaster. Union Carbide Corporation (UCC) argues water entered the tank through an act of sabotage.

After the poisonous gas started to spread into the city of Bhopal, a large number of the city’s population was coughing, complaining of itching in eyes, skin and facing problems in breathing. The gas caused internal haemorrhage, pneumonia and death. The worst affected were the people residing in the villages and slums within the proximity of the gas plant.

The severity of the situation intensified because the alarm system the UCIL had did not work for several hours. Scores of people started to rush to hospitals on the morning of December 3, 1984, complaining several health ailments.

People complained of breathing disorder, itchiness in eyes, rashes, skin irritation, dizziness, sudden blindness among others and were clueless about all facing a similar problem. Even doctors were baffled and clueless with so many people coming with similar ailments. The number of hospitals back then in Bhopal was way lesser.

Internal organs such as lungs, brain, eyes, muscles, gastrointestinal, neurological, reproductive and immune system of those exposed to the toxic gas in Bhopal were severely affected. Bodies of people and animals were lying unattended on the streets. Plants in the city turned black with the intense toxin in the air. Many pregnant women’s foetuses were damaged due to the toxic air in the city. The fertility of men and women was also affected.

35 years after the Bhopal gas tragedy, survivors continue to demand proper rehabilitation and adequate compensation besides proper medical treatment for ailments caused by the toxic leak.

The city is still feeling its after-effects. Those born to the survivors have been afflicted with birth defects, while the survivors themselves suffer from a myriad of ailments.