Nuclear issues will not be on agenda unless U.S. ‘hostile policy’ discussed: North Korea 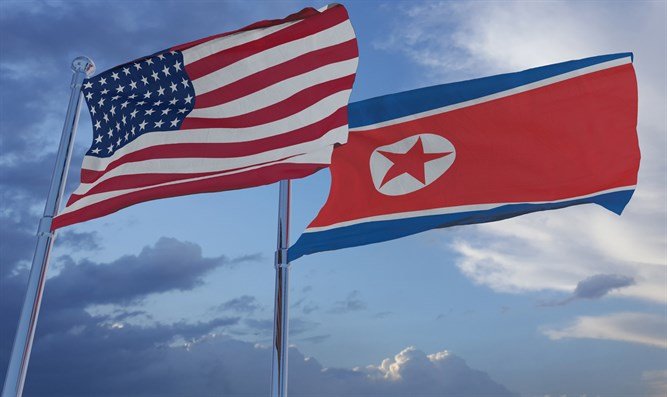 North Korea said on Sunday nuclear issues will not be discussed when talks with the United States restart unless the withdrawal of U.S. “hostile policy” was put on the agenda, state media reported.

The North’s foreign ministry said in a statement carried by the official KCNA news agency that the recent passage of a United Nations resolution on Pyongyang’s human rights was a U.S.-led “political provocation.”

North Korea has previously described the U.N. criticism as a product of U.S. “hostile policy”.

This is the first time since 2008, the era of South Korea’s Sunshine Policy toward North Korea, that Seoul has declined to co-sponsor the resolution.

Each year, the United States, Japan, and South Korea marshal support from dozens of countries for a resolution in the U.N. General Assembly human rights committee that “condemns the long-standing and ongoing systematic, widespread and gross violations of human rights” in North Korea.

Seoul defended its decision, saying the government has an “unwavering” concern about atrocities in North Korea and remains committed to promoting human rights in the North. They decided not to co-sponsor the resolution in an attempt to tamp down tensions in the Korean Peninsula. But they ultimately voted in favour of it.