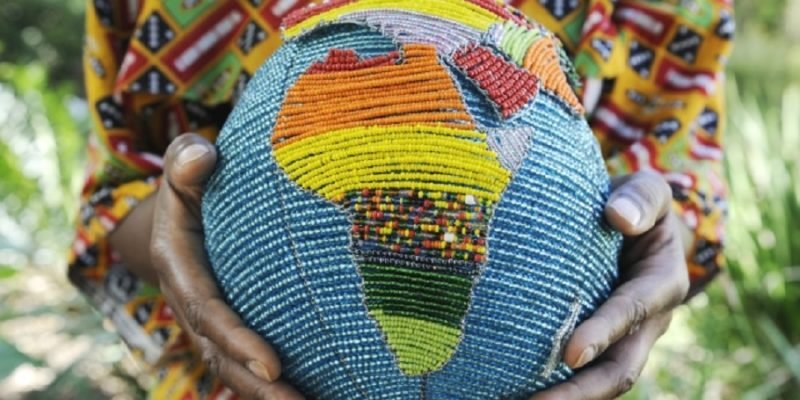 Sustainable Development Goals? How has Africa played a major role in its leading position as a Third World community?

2030 forms a new agreement forming a new framework anchoring around 17 Sustainable Development goals with a sum of 169 targets which cover economic, social and environmental protection.

Poverty alleviation is a new target which has even crossed the Millennium Development Goals (MDGs). The SDGs have vowed to tackle and overcome the problems which were not been accomplished by the Millennium Development Goals in terms of social, economic and environmental protection. Unlike the MDG, the new agenda will look into all countries, including and the poor countries. The SDG will provide a new platform to introduce new problems and challenges in a universal stage. Africa, particularly, can take advantage of this by creating new partnerships to address their new challenges.

The SDG mainly focuses on strengthening peace and spreading freedom worldwide. The 2030 Agenda for Sustainable Development is providing countries like those in African Union to introduce their major challenges. At the continental level, Africa has to sustain unity and solidarity for the implementation of this transformative Agenda.

Africa is the only continent to have provided a global position constantly to address issues in major global conferences and summits. These positions have issued all the countries’ positions and issues in the global stage and Africa has been engaging in debates on issues of all the Africans.

The Common African Position (CAP) is also known for an “integrated, prosperous and peaceful Africans” managed by its own African citizens. It consists of six pillars. They are:-

Its main aim was to reflect Africa’s development priorities. The SDG has simply aligned itself to the Ten-Year Implementation Plan.

In a series of small Discussions, The Kootneeti’s Priya Sharma tried discovering the challenges and questions revolving around SDGs in Africa.

Though there exist significant similarities between the Millennium Development Goals launched in 2000 and the Sustainable Development Goals launched in 2015, most notably in the quest to completely roll back poverty and hunger, though they both enjoy a further similarity in that they are clear, concise, time-bound and measurable, there however, exist a number of differences between the two development agendas particularly with respect to the way they both approach development in developing parts of the world like Africa. Read More