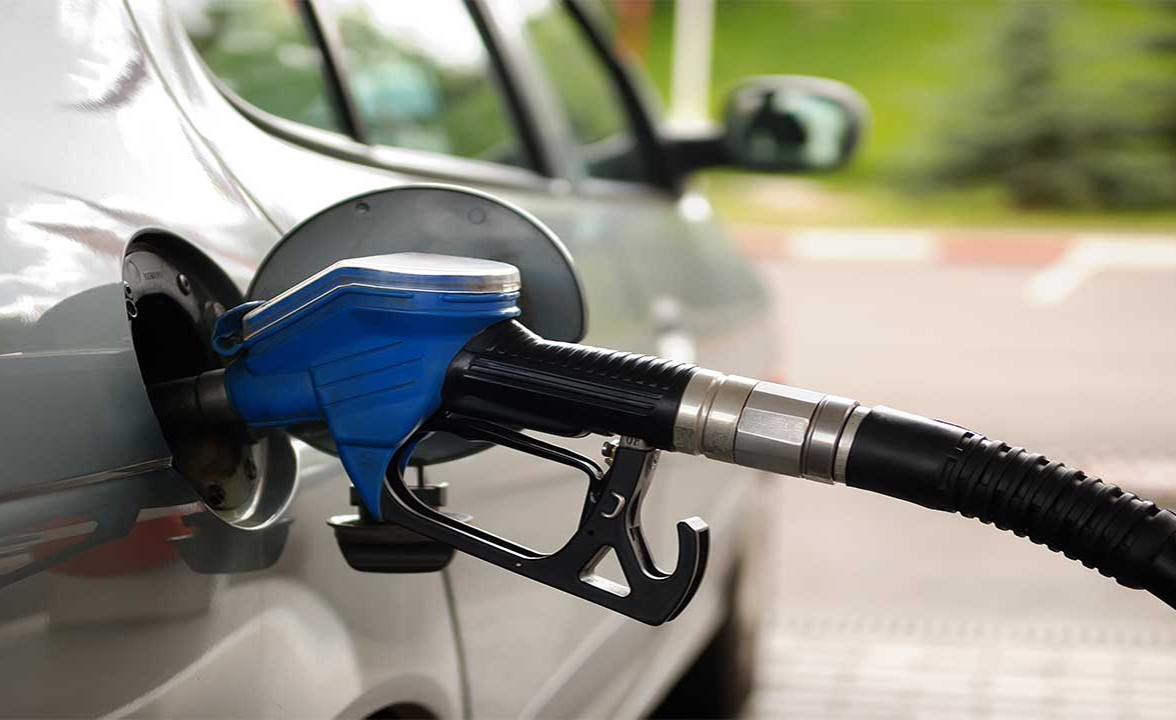 Failure on the part of industry regulators in Nigeria has relegated Nigeria to the background among the comity of nations, thus making it a destination for dirty fuels. Petroleum products that are not accepted in other parts of the globe including most African nations have continued to flood the country’s product space, leaving Nigerians, the environment and automobiles endangered.

Nigeria has continued to remain a home for fuels with very high sulphur contents (dirty fuels), and the presumed ban on such products happens not to be having any bite.

Importers of the products, including the Nigerian National Petroleum Corporation (NNPC) appears not to understand what it means to ban such products considering the huge health hazard they pose on the populace, not to talk of their degrading effects on the environment and the automobiles, machineries and gadgets they power.

A Refinery and Health Study for Sub-Saharan Africa published by the World Bank indicated that a $6bn investment in African refineries to get cleaner fuels and improve environmental performance would result in $43bn of health savings to African nations over a 10-year period.

Nigeria, maybe out of shame, had told the world that it will begin slashing the maximum amount of sulphur in its imported fuels a year after its initial targeted deadline to do so.

The country, which is West Africa’s biggest fuel consumer, had said through the NNPC that it will cut the sulphur allowed in imported diesel to 50 parts per million (ppm,) from the current maximum of 3,000 ppm, by July 1, 2018, which is over two months ago.

Ironically, the country’s three refineries at Port Harcourt, Warri and Kaduna, have continued to give out high-sulphur products to date, and will have until 2021 to meet the new sulphur levels, according to a recent presentation by NNPC’s chief operating officer of refineries and petrochemicals, Anibor Kragha.

Sulfur concentration in crude oil and high-sulfur fuels is therefore monitored or controlled in refinery and production processes within the petroleum industry. But the Nigerian-case defies this model.

Experts had cited the lack of commitment and policy implementation culture as the reasons for Nigeria’s pitiable state, as far as dirty fuels refining and importation are concerned.

And owing to the fact that some neighbouring countries including Ghana, had ensured strict adherence to ideal standards, the Nigerian situation had continued to generate worries.

No actions despite stakeholders’ engagement

In the guise to reduce emission to protect human health, the Federal Ministry of Environment in collaboration with Ministry of Trade and Investment/Standard Organization of Nigeria (SON), and in due consultations with relevant stakeholders, had successfully reviewed standards of sulphur content in diesel and other petroleum products.

Such vehicular emissions contain a high level of toxic pollutants such as benzenes and particulates that have negative impacts on human health and on the environment.

Modern vehicles require fuels that meet high-quality standards for a more efficient operation of their engines.

UN, other stakeholders take a position

A new report outlining the origin and composition of dirty fuels transported from European ports to Western Africa was presented to the Dutch government this year, showing insufficient compliance with processing rules leading to fuel blends that represent a risk to people and the environment.

UN Environment applauded the action taken by the government of the Netherlands to better understand and proactively approach the problem and urged other nations to follow suit.

“The shipping of dirty fuels to West Africa has been nothing short of an environmental and public health scandal.

The notion that some parts of the world don’t deserve the same kind of health protection as others is simply shocking,” Head of UN Environment, Erik Solheim said.

“The industry players also have a critical role in raising the bar. Substandard products should not be sold even if they meet national standards.”

According to the report, petrol and diesel for the West African market are frequently blended with low-quality, untreated streams from refineries and the petrochemical industry, before continuing transport to their final destinations, with oil companies making maximum use of the extremely lean fuel standards in receiving countries.

UN Environment has been supporting the region to implement tighter standards for fuel, working on the ground with governments and regional economic bodies to initiate, harmonize and formalize higher standard across the board in Western Africa.

High-sulphur fuel is one of the main causes of lung cancer, asthma and other respiratory illnesses. According to the World Health Organisation, 3.7 million people per year die of air pollution, most of them due to particulates in traffic exhaust.

Beyond presenting the report to the Dutch parliament as a guide into the problem, the Human Environment and Transport Inspectorate that undertook the research resolved to take immediate action to address the issue, consulting with the Association of Independent Tank Storage Companies to improve compliance with obligations of registration, evaluation, authorisation and restriction of chemicals by their members.

A chemical engineer and petroleum expert, Anthony Egbu, said it was unfortunate and high regrettable that Nigeria, which is rich in very low-content sulphur crude (Sweet Crude) could turn around to flood the nooks and crannies of the country with poisonous petroleum products with very high sulphur levels.

“This show how far the mentality of government officials and its agencies has deteriorated.

It is because we do not have respect for ourselves and our internal rules that the whole world now sees us as irresponsible, and has resolved to make the country a dumping ground for all sorts of worthless products,” he said.

He added: “It is so shameful that all these are happening to us even with the calibre of professionals we have at the NNPC, the Ministry of Petroleum Resources, DPR and other regulatory agencies of government.”

Kragha had said that: “The DPR, Federal Ministry of Environment, NNPC, SON, National Automotive Design and Development Council, PPPRA, and Major Oil Marketers Association of Nigeria were part of the committee that worked and reviewed the sulphur level on diesel, petrol and kerosene.”

Other African countries take a position

This came after a report by Public Eye in September the same year, exposed how European trading companies were exploiting the weak regulatory standards in West African countries, allowing for the export of fuels with sulfur levels up to 300 times higher than is permitted in Europe.

But Nigeria, which is the biggest consumer of petroleum products in the region, has refused to enforce this ban, notwithstanding the ‘fatherly’ roles it claims to be playing in the entire African continent.

Alongside the introduction of the new standards, the West African group also agreed to upgrade the operations of their national refineries, both public and privately owned, to produce fuels of the same standards by 2020.

This is another target Nigeria may not meet given current happenings in the sector and the country at large.

However, UN Environment has been supporting countries in West Africa to develop policies and standards to stop the practice of importing fuel with dangerously high sulphur levels and introduce cleaner fuels and vehicles.

Reducing the emissions of the global fleet is essential for reducing urban air pollution and climate emissions.

A combination of low sulfur fuels with advanced vehicles standards can reduce harmful emissions of vehicles by as much as 90 per cent.

Nigeria’s Environment Ministry, in 2016, said: “For 20 years Nigeria has not been able to address the vehicle pollution crisis due to the poor fuels we have been importing.

Today we are taking a huge leap forward – limiting sulfur in fuels from 3000 parts per million to 50 parts per million, this will result in major air quality benefits in our cities and will allow us to set modern vehicle standards.”

However, with the level of inaction exhibited by the government in this respect, some industry watchers imagine if such “huge leap forward” was ever taken.