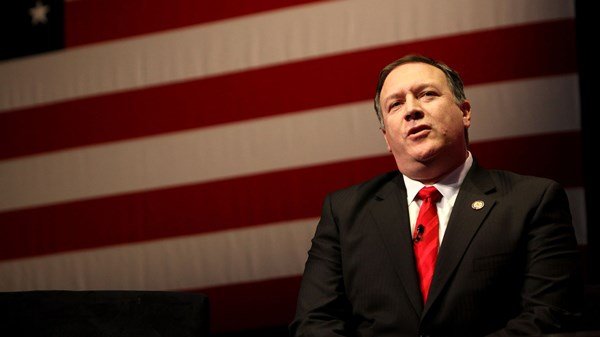 “This story is not complete without acknowledging the central role Cuba and Russia have played and continue to play in undermining the democratic dreams of the Venezuelan people and their welfare,” Pompeo told reporters.

“Moscow, like Havana, continues to provide political cover to the Maduro regime, while pressuring countries to disregard the democratic legitimacy of the interim president Guaido,” he added.

President Donald Trump’s administration has taken steps to ratchet up pressure on Maduro and bolster Venezuelan opposition leader Juan Guaido, recognized by the United States and more than 50 other countries as interim president.

However, Maduro, who has accused Guaido of a U.S.-directed coup attempt, retains the backing of Russia and China as well as control of state institutions including the military.

Pompeo met with India’s Foreign Secretary Vijay Gokhale on Monday and they discussed India’s purchases of oil from Maduro’s government.

“We are asking the same thing of India as we are of every country: do not be the economic lifeline for the Maduro regime,” Pompeo said.

“I am very confident in the same way that India has been incredibly supportive of our efforts on Iran, I am confident that they too understand the real threat to the Venezuelan people,” he added.

The Indian market is crucial for Venezuela’s economy. It has historically been the second-largest cash-paying customer for the OPEC country’s crude after the U.S., which through sanctions against Maduro has handed control of much of the revenue to Guaido.