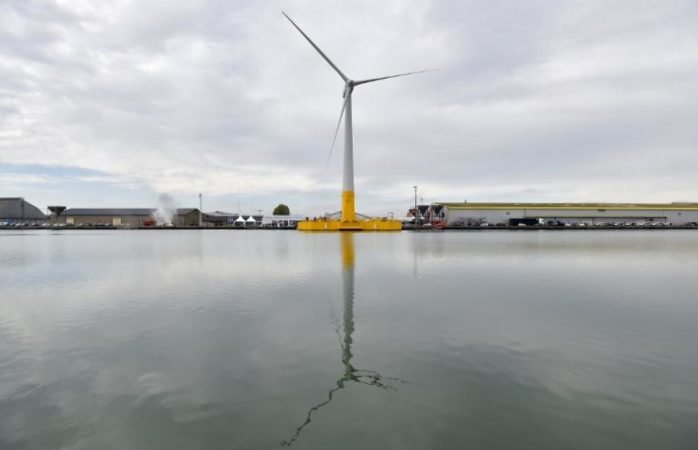 A draft, energy and climate law due to be presented to French cabinet ministers on Monday have been postponed so that it can be reworked with more ambitious environmental goals, President Emmanuel Macron’s office said on Sunday.

The proposals had been criticised by climate change campaigners and a high-level state-backed economic affairs committee for being too vague on some targets, including an aim for France to be “carbon neutral” by 2050.

Macron has sought to take a lead on the global stage in the fight against climate change, although some of his plans, including an aborted bid to raise fuel taxes, have stirred a backlash among voters at home, sparking a wave of protests.

He has vowed, however, to press on with green policies, while trying to balance this push with measures to help lower-income households or others who might be affected by extra costs.

The draft law is meant to provide a broad framework on climate goals, laying the ground for subsequent, more precise commitments, including on how France will cut its reliance on nuclear energy.

The reworked bill will include a more detailed outline of France’s target for reducing greenhouse gases, the Elysee said.

The bill will still be on track to go to the lower house of parliament to be examined by lawmakers in June, the president’s office added.