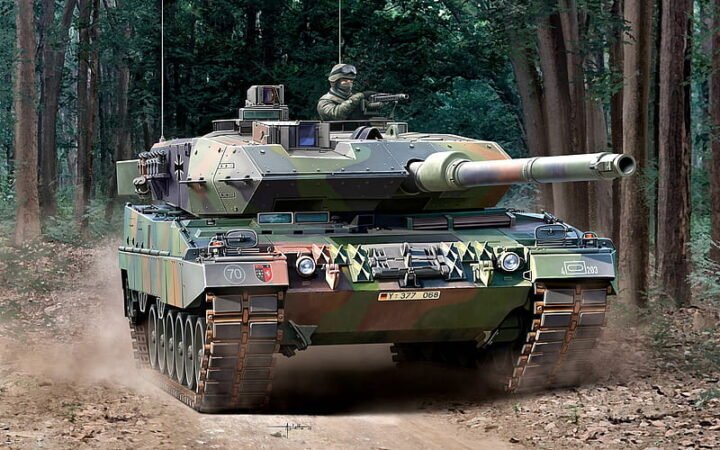 Western allies have dampened Ukraine’s hopes for a rapid shipment of battle tanks to boost its firepower for a spring offensive against Russian forces. The United States urged Kyiv to hold off from mounting such an operation and the top U.S. general stated that it would be very difficult for Ukraine to drive Russia’s invading forces from the country this year.

The United States also confirmed that it will not provide Abrams tanks to Ukraine yet. The developments came as a disappointment to Ukraine, as the war unleashed by a Russian invasion last February grinds on with no solution nor let-up in sight. President Zelenskiy had specifically requested more battle tanks to strengthen Ukraine’s defence against Russian aggression.

Ukraine was hit especially hard this week, reporting 44 people confirmed dead and 20 unaccounted for after a Russian missile attack on an apartment block in Dnipro. Russia’s Defense Secretary said that Ukraine is not dependent on a single platform and urged Ukraine’s backers to focus not only on sending new weapons, but supplying ammunition for older systems and helping maintain them.

The run-up to the Ramstein meeting had been dominated by the issue of whether Germany would agree to send Leopard 2 tanks to Ukraine, or permit other countries that have them to do so. In the end, no decision on supplying Leopards was reached on Friday, officials said, although pledges were given for large amounts of other weapons, including air defence systems and other tank models.

The situation in Ukraine continues to be a source of concern for the international community, and the lack of a clear resolution has led to calls for stronger military support for Ukraine. The delay in providing battle tanks to Ukraine has led to criticism from various quarters, with some arguing that the West should do more to support Ukraine in its fight against Russian aggression.

The Leopard 2 main battle tank is at the top of Ukraine’s wishlist as they lobby their Western partners to expand military aid. The German-made tank, considered to be one of the most formidable in the world, is used by several NATO nations. Ukrainian commanders believe that about 300 Western main battle tanks will be sufficient to help their troops drive out all Russian forces from their territory in the coming months. Kyiv hopes that the Ukraine Defense Contact Group meeting in Ramstein, Germany will result in Berlin agreeing to send Leopard 2s, either from Germany or NATO allies, to Ukrainian battlefields.

However, German Chancellor Olaf Scholz has so far refused to approve the transfer of Leopard 2s to Ukraine. A spokesperson for the Chancellor has stated that Berlin will not send main battle tanks until the United States does so. The Pentagon has dismissed this suggestion, pointing out that using American M1 Abrams main battle tanks would pose significant logistical challenges for Ukraine, primarily because they run on jet fuel rather than diesel. Diesel-powered Leopard 2s, the Pentagon argues, would be a more viable option.