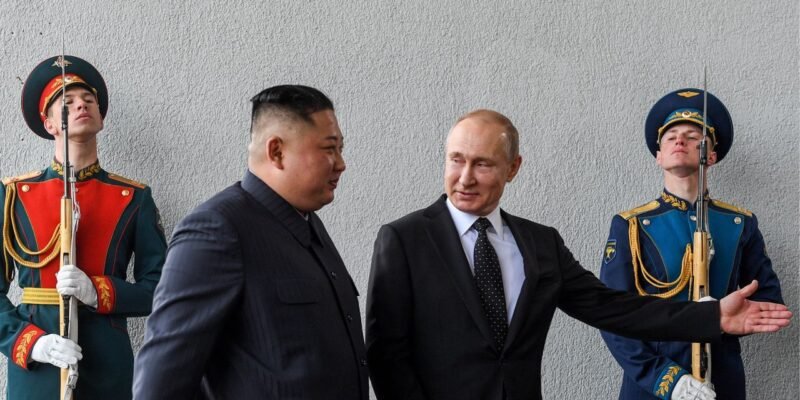 U.S. intelligence has assessed that Moscow is buying millions of artillery shells and rockets from North Korea, the New York Times reported, on the heels of reports that the Russian military has begun using Iranian-made drones.

U.S. officials said they could confirm that the New York Times reporting was accurate and that additional Russian purchases of North Korean military equipment were expected.

“The Russian Ministry of Defense is in the process of purchasing millions of rockets and artillery shells from North Korea for use on the battlefield in Ukraine,” an official said by email when asked about the paper’s report.

The official said the purchases indicated that the Russian military “continues to suffer from severe supply shortages in Ukraine, due in part to export controls and sanctions.”

“We expect Russia could try to purchase additional North Korean military equipment going forward,” said the official, who did not want to be identified by name.

The Times quoted U.S. government officials as saying that the purchases showed U.S.-led sanctions had begun to bite and to reduce Russia’s ability to sustain its invasion of Ukraine, which Moscow has called a “special military operation”.

The paper’s report on Monday said the recently declassified intelligence provided no details about what was purchased, beyond saying that the items included artillery shells and rockets.

Ukraine recently launched counteroffensives in several locations, including around Kherson, which Russia has occupied since early in the invasion. In preparation for those attacks, Ukrainian forces struck Russian supply areas, including those containing artillery and ammunition.