In memoriam: The murder of Abe Shinzo, an overview of Japanese society 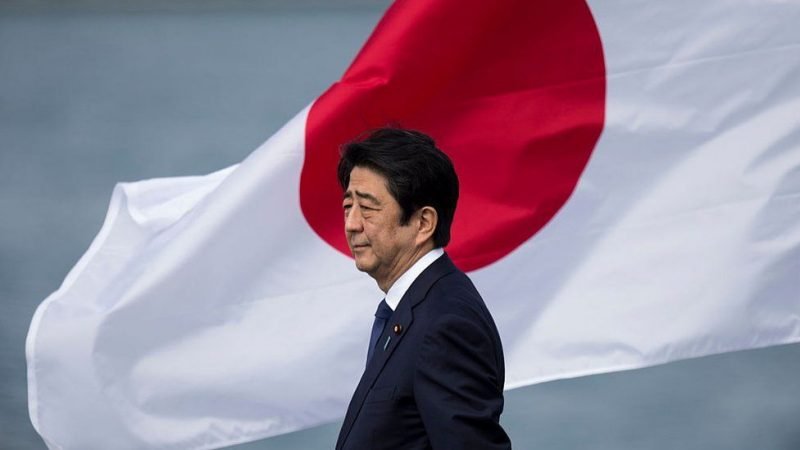 This Friday 08/07/2022 we learn on the radio that the former Japanese Prime Minister Abe Shinzo died following a savage attack perpetrated by an unemployed Japanese man in his forties, now under investigation.

Abe Shinzo’s political action does not boil down to having governed Japan for a very long time. He marked Japanese political life and also the continents. His nationalist vision of Japan’s future and its challenges are the things for which he is hailed.  The world will remember a man of incredible class in all his public and private appearances, a special personality that will give him the international influence that we know him. His diplomacy of transparency in discussions and thoughts contributed to the challenges facing him, the rapprochement of Japan with the USA and a more stable relationship with China. Abe had the sense of the nation pegged to the body, his relations with his imperial highness were respectful and full of truth.  A statesman whose every thought was composed of the word nation, general interest and a deep love for his people and their history.

The sometimes difficult story, even unbearable, he knew how to look it in the face, assume it and act accordingly without apologizing. To build the Japan of tomorrow, without obscuring colonial and warlike Japan.

He received appreciation from all sides for his sense of honour and service to his country. As the longest-serving Japanese prime minister, he will remain entrenched in Japanese history and in the history of diplomacy around the world.

His interest and great understanding of countries like India and of causes like that of Tibet made him a great diplomat of his time. But his highly developed knowledge of Asian history and his fine understanding of cultures have enabled him to act in the interests of his country, and have also affected countries other than Japan.  All in all, he had an inspiring personality and an inspiring style, not of symbolism but of actions. Classified as too nationalist in the West, he advocated a policy of respect for tradition and a sense of Japanese honor.  He set fire to the powder by wanting to modify the Japanese constitution.

On the international scene, Abe Shinzo was respected by his interlocutors and their personal and public relations were in good standing.  His great listening and his great respect for the countries of Southeast Asia can be underlined.  Japan mourns an emblematic figure of its political heritage, the strong emotion of the current Prime Minister shows in a tangible way the importance of Prime Minister Abe for Japanese officials.

Let’s look at the possible consequence of this incident. History teaches us that a small action can have dramatic effects.  Many commentators and analysts speak of Asia as a powder keg. This powder keg whose tension being “controlled” approximately by the United States. In terms of international relations, the world has been marked by this.  The political assassination or not of Abe Shinzo, even in Japanese society where political crimes are not frequent should not be underestimated.  Japan is a key country in Asia today, along with China, South and North Korea and a member of a strategic alliance.  Some rumours are circulating about Abe’s accession to power, but whatever the cause of the assassination, we can very freely consider that the policy in the Pacific could change and evolve, moreover on questions of pure geography, the East will also be hit.  But it is not yet wise in such a current time delta to decide on these questions.  The offshoots of Japanese society are well established and the character of Shinzo Abe was a character with multiple offshoots.

The time of emotion will pass and societal debates will ensue. The political orientation of the country can change and harden.  The people may be able to take responsibility for their society losing its identity to the US.  At this stage, it is impossible to comment on the subject.  The important thing in international relations is to analyze the facts and get closer to the truth.

William Favre is a Certified Researcher from Seoul National University.