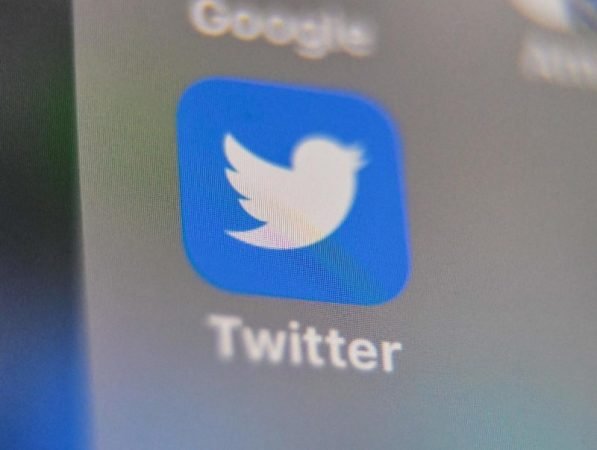 Twitter announced Tuesday it was introducing new measures against Russian government accounts to reduce the impact of official propaganda on the social network.

The official accounts will no longer be “recommended” to Twitter users across all categories of the app, including in searches, the platform said in a statement.

The California company, like its rival Meta, parent company of Facebook and Instagram, had already blocked the accounts of the Russian state-run media RT and Sputnik in the European Union.

“We will not amplify or recommend government accounts belonging to states that limit access to free information and are engaged in armed interstate conflict — whether Twitter is blocked in that country or not,” Twitter said in a statement.

“When a government blocks or limits access to online services within their state, undercutting the public’s voice and ability to freely access information, but continues to use online services for their own communications, a severe information imbalance is created,” it said.

The official English account of Russian President Vladimir Putin has only 1.7 million followers.

Since the start of the Russian offensive in Ukraine on February 24, the authorities have stepped up censorship — which was already strict — to control the way in which the war is portrayed on television and in the press, but also by private individuals on social networks.

Using words such as “war” or “invasion” to describe the intervention or refer to actions against civilians is prohibited. The Russian government has instead labeled the conflict a “special military operation.”

In addition, the main independent media that still exist in Russia have been blocked or have suspended their work to avoid trouble.