[Watch] Religiophobia are not restricted to Abrahamic religions only: Indian permanent representative to UN 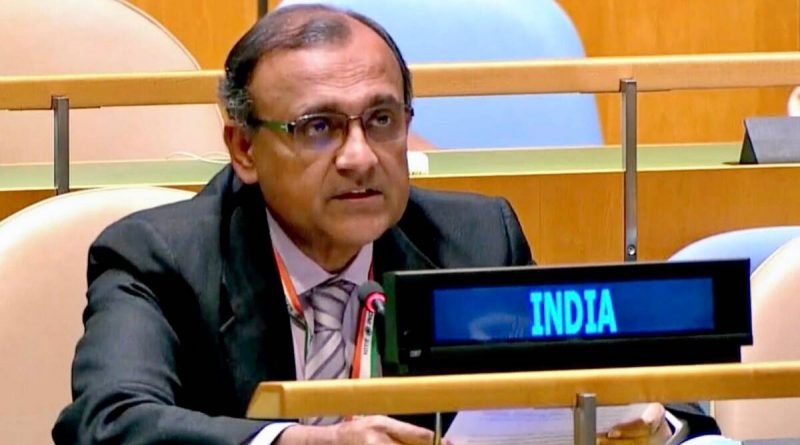 The United Nations General Assembly on Tuesday adopted a resolution introduced by Pakistan on behalf of the Organisation of Islamic Cooperation (OIC) to declare March 15 as International Day to Combat Islamophobia.

This resolution was backed by OIC member states, China, Russia and 6 other states.

However, the Indian Permanent Representative to United Nations – TS Tirumurti, expressed India’s concern on the resolution. He mentioned this as an elevation of the phobia against one religion to such a level while excluding others.

Tirumurti added, that India is proud that pluralism is at “the core of our existence and we firmly believe in equal protection and promotion of all religions and faith”. He also highlighted that it was unfortunate that the word “pluralism” finds no mention in the resolution and its sponsors did not take on board India’s amendments to include the word in the text.