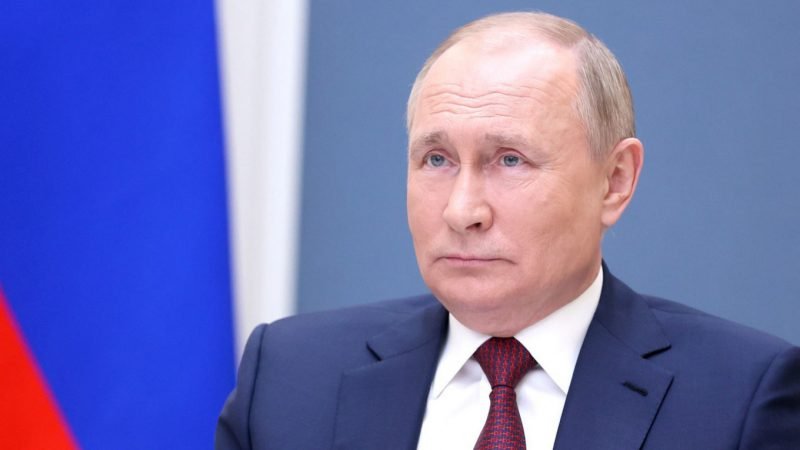 Putin would probably be one of the most consequential leaders of post-Soviet Russia, well known even abroad for his stern, no-nonsense approach in domestic and international politics apart from projecting an alpha male, an ultra-manly image which is unusual for a president of a country. A man who inherited Russia at one of its lowest times, economy and defense industries yet to recover from the shock of the sudden collapse of the USSR and liberalization of an unprepared economy, a country which helplessly watched reneging of many cold war era promises of USA and NATO and continued to be vilified even in the post-cold war to a country back on its feet with stable economy aided by surging oil prices and reinvigorated defense industry. Putin soon made his presence known in the international arena with his muscular approach which contrasted with the pacifist approach of his predecessors – Gorbachev and Yeltsin. Though an oligarch and widely considered as a despot who was ruthless with his detractors, Russia started slipping further down in corruption and transparency indices, a rampant increase of nepotism, Putin also saw a revival of Russia’s fortunes and international arena and was instrumental in laying down to an eventual transition from unipolar to a multipolar world.

He asserted that Russian territorial integrity could not be compromised and led the country to victory in the second Chechen war bringing the breakaway province back to the mainstream without additional autonomy. He demonstrated that he could use the ethnic Russians settled in the erstwhile Soviet Union republics to destabilize them in the event of them sliding closer to the US as was seen in the case of Georgia, Ukraine. Before they conflicted with Russia both the countries saw a nationalist upsurge and rise in anti-Russian sentiments, which Putin responded by fighting proxy wars using separatists in their country. Putin refused to provide any substantial support to beleaguered pro-West Pashinyan during the Armenian- Azerbaijan war. He intervened in Syria sending a signal to Washington that he could challenge them even outside Russia’s traditional sphere of influence.

1. He is not prepared to accept the current unipolar order and play a second fiddle to the US

2. He has no qualms about using war as an instrument of foreign policy.

Regarding the current events in Ukraine, the question comes whether an invasion of Ukraine was needed or an alternative could have been opted given that the international scenario changed since the early tenures of Putin. Putin’s coercive foreign policy contrasts with China which uses economics and its soft power to make foreign policy gains. It could be argued that Russia does not have as deep pockets as China or US, but still using war as an option has its limitations and is inherently risky given that both Russia and its adversaries are nuclear-armed. Russian use of military force has further deepened the resentment against Russians in Ukraine and Europe, which would make it difficult to make long-term gains in its international standing. The media is replete with images of how unpopular the war is both domestically as well as around the globe. Russia went from a country that was victimized by the cold war mentality of policymakers in Washington and Europe to an evil empire ruthlessly persecuting its neighbors. The images of cities getting bombed to ashes, people fleeing their homes, and Ukrainian civilians up in arms disturbed the world and demoralized the Russian soldiers. Adding to Putin’s woes, the invasion and regime change not going as smoothly as the Russian planners envisioned, with Ukrainians fighting tooth and nail to defend the main urban centers. The Ukrainian invasion might as well be a coffin in Putin’s political career apart from denting the image of Russian armed forces globally. Putin needs to reconsider his strategies and learn a couple of lessons from his Chinese counterpart Xi, who has been able to achieve his goals in the international arena with a careful balance of soft power and hard power. Russia with its enormous resources and prowess in defense and space research can find alternative ways to bring the former cold war allies back to the table. The hardline approaches may bring short-term relief to Russia but will come along with long-term losses as traditional allies may wean away from Russia, questioning its credibility. Putin needs to introspect before it is too late.

Akash Ajay is a research scholar in Environmental Sciences, JNU, with a keen interest in south Asian politics and international relations