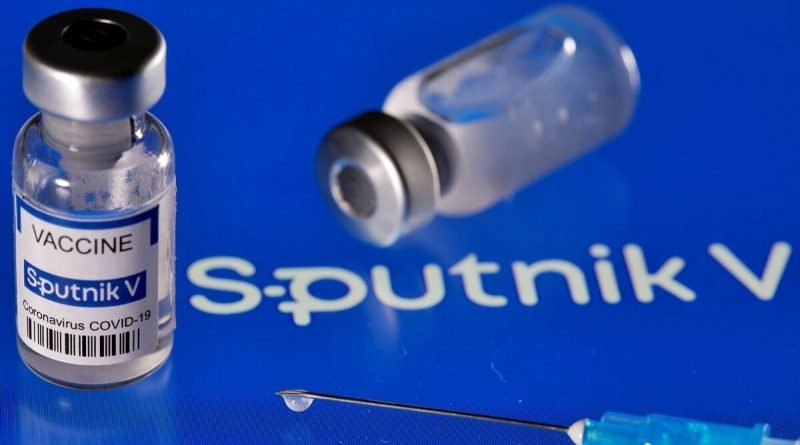 A small preliminary laboratory study has shown that levels of Omicron-neutralising antibodies of people vaccinated with Russia’s Sputnik V vaccine did not decline as much as of those who had Pfizer shots.

The joint Russian-Italian study – funded by the Russian Direct Investment Fund, which markets Sputnik V abroad – compared the blood serum of people who had received the different vaccines.

Thepreliminary study was conducted by scientists from the Spallanzani Institute in Italy and Gamaleya Institute in Moscow, the developer of Sputnik V vaccine.

Researchers said samples taken three to six months after the second dose of a vaccine have shown that the levels of antibodies in recipients of two doses of Sputnik V were more resistant to Omicron than in those vaccinated with Pfizer.

It included 51 people vaccinated with Sputnik V and 17 after two shots of the Pfizer vaccine.

“Today the necessity of third booster vaccination is obvious,” the preliminary study published on Jan. 19 said.

The study, that will seek certification by peer review, showed that Omicron-specific neutralizing antibodies were detected in the blood serum of 74.2% of the people vaccinated with Sputnik and in 56.9% of those vaccinated with Pfizer/BioNtech.

An earlier preliminary study by the Gamaleya Institute, the developer of Sputnik V, showed that a booster shot of Sputnik Light vaccine provided a stronger antibody response against Omicron than the two-dose Sputnik V vaccine alone.

“Partnership of different platforms is the key…boosting with Sputnik Light will help strengthen efficacy of other vaccines in light of combined Delta and Omicron challenge,” the head of RDIF Kirill Dmitriev said in a statement.

Omicron has pushed COVID-19 case figures to record highs in parts of western Europe and the United States. But the variant has only now began to hit Russia, where the daily nationwide new infections spiked to 38,850 on Tuesday from 33,899 the day before.

Russia has so far officially recorded more than 1,600 cases of the variant and has mobilised its health system to tackle an increase in cases but authorities said they realised that there are many more cases related to Omicron.