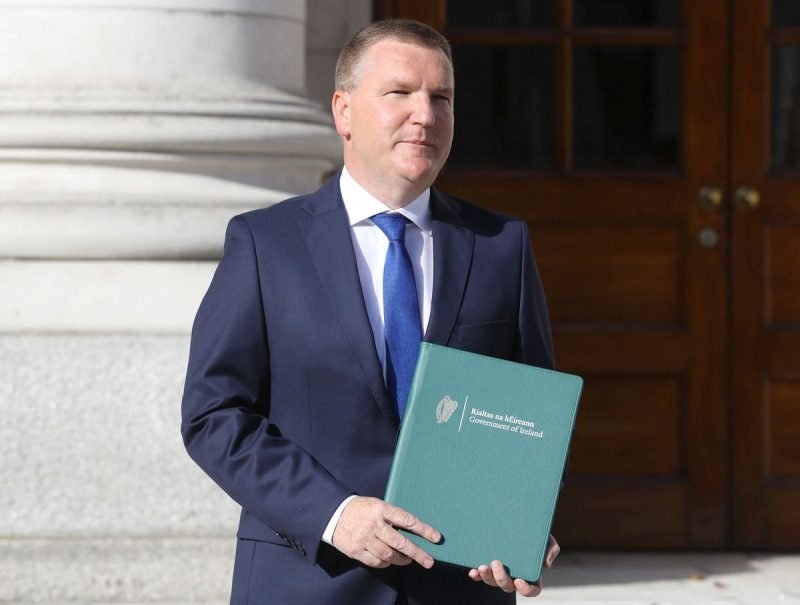 The Irish government does not expect the resignation of British Brexit minister David Frost to delay progress in talks on the Northern Ireland trade rules as he was just representing the views of the British government, a senior minister said.

“We expect that it shouldn’t delay the progress that has been made,” Public Expenditure Minister Michael McGrath told RTE radio on Sunday.

“From our perspective and from the European Union’s perspective, he was in the room negotiating on behalf of the British government,” he said.