Sudan’s power captured by the Military in a Coup 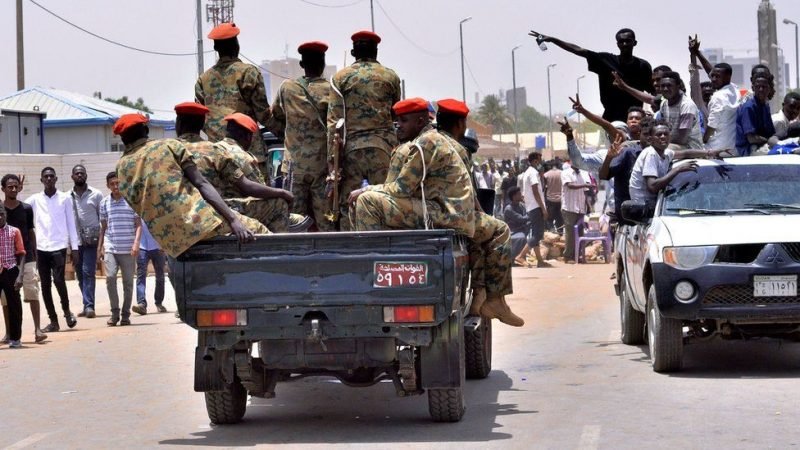 On 25 Monday 2021, the military seized the power by detaining the civilian government’s top five officials including the prime minister Abdallah Hamdok. The military general Abdel Fattah al Burhan has declared a state of emergency and promised to hold elections in July 2023. Following the coup, thousands of protestors flooded the streets to protest, and in order to control crowds, the security forces opened fire killing 7 and 140 being injured in clashes between security forces and protestors. Sudan since the overthrow of authoritarian President Omar Al Bashir military and civil leaders have been sharing power. The country is now under transition to democracy with civilian and military leaders running the country together on a joint committee known as Sovereign Council. Military leaders in the transitional government have demanded reforms from their civilian counterparts called for the cabinet to be replaced the demand was dismissed leading to the coup. The prime minister has been moved to an undisclosed location after he refused to agree to the coup according to the information ministry. Later on, Tuesday prime minister Hamdok and his wife has been allowed to return home followed by global condemnation. The information ministry which is the pro civilian government has issued a statement that the transitional constitution gives only the prime minister the right to declare a state of emergency and that military actions are a crime.

The coup is not something new for Sudan since its independence Sudan has witnessed eight coups so far. In 2011 the country was divided and South Sudan became an independent country. The present problem has a connection with the last autocratic regime. The last dictator Omar al Basheer ruled Sudan from 1990 to 2019. In 1998 he formulated a new constitution and conducted elections in which he easily won. The economic crisis that led to the cut-off subsidies to soaring prices of bread led to mass protest and ended in the downfall of Omar al Basheer. Now a warrant has been issued against Omar al Bashir by the international criminal court. There is a struggle behind civil and military officials over handing  Basheer to ICC. The Pro Basheer officials in the military are suspected of the latest coup. In the recent, in September there was a failed coup attempt prevented by the government the perpetrators were remnants of the former regime. Who tried to take control of the state broadcasters, television buildings, and military central command.

The toppling of the civilian government by the military has been condemned by the United States, the united nation, the Arab League, African Union. Antonio Guterres, the secretary-general of the United Nations, had also demanded Hamdok’s immediate release as he urged world powers to unite to confront what he called a recent “epidemic of coups d’etat”.The United States has expressed its deep concern over the situation in Sudan. The united states have also suspended the $700 million dollars economic aid. Britain has called this coup an unacceptable betrayal of the Sudanese people. France called for the immediate release of Hamdok and other civilian leaders. Egypt called on all parties to exercise self-restraint.