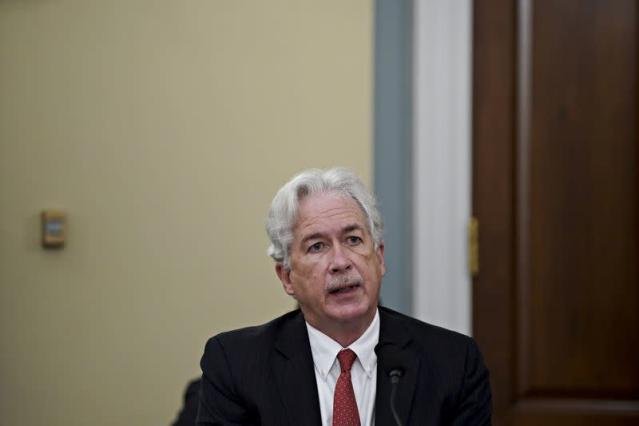 A congressional source said Burns and Baradar had discussed the Aug. 31 deadline for a U.S. military withdrawal from Afghanistan. Burns was due to discuss his meeting with select members of Congress, including those on intelligence committees, later on Tuesday.

The Biden administration has been evacuating U.S. citizens and other allies amid chaos at Kabul airport ahead of the deadline.

A Taliban spokesman said he was not aware if Baradar met the CIA chief. The White House and a CIA representative declined to comment on the meeting, first reported by the Washington Post.

Taliban spokesman Zabihullah Mujahid said on Tuesday the group had not agreed to extend the deadline for evacuation and they wanted all foreign evacuations to be completed by Aug. 31.

Biden last week said U.S. troops may stay in Afghanistan past his Aug. 31 deadline in order to evacuate Americans. On Tuesday, an administration official told Reuters the U.S. president has accepted a Pentagon recommendation to stick to the deadline for removing American troops.