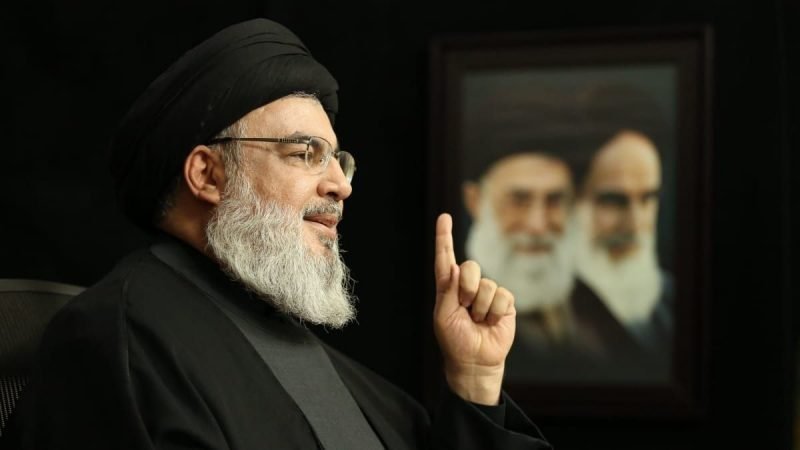 An Iranian fuel shipment arranged by Hezbollah for Lebanon will set sail on Thursday, the Shi’ite group said, cautioning its U.S. and Israeli foes against any moves to halt the consignment that it said aimed to ease an acute fuel crisis.

Hezbollah’s opponents in Lebanon warned the move could have dire consequences. Sunni politician Saad al-Hariri, a former prime minister, said it risked sanctions being imposed on a country whose economy has been in meltdown for nearly two years.

Israeli military spokesman Lieutenant Colonel Amnon Shefler declined to comment on whether Israel would take any military action to stop the shipment, but called it part of an Iranian scheme to export its revolution and promote its proxies.

The arrival of the Iranian fuel oil would mark a new phase in the financial crisis which the Lebanese state and its ruling factions, including Hezbollah, have failed to tackle even as fuel has run dry and shortages have triggered deadly violence.

There was no comment from the Lebanese government on the announcement made by Hezbollah leader Sayyed Hassan Nasrallah, whose heavily armed group is Lebanon’s most powerful faction.

The United States was in talks with Egypt and Jordan to help find solutions to Lebanon’s fuel and energy needs, she said, speaking hours after Hezbollah’s announcement.

Marking the biggest threat to Lebanon’s stability since the 1975-90 civil war, the financial crisis has hit a crunch point, with hospitals and other essential services being forced to shut or scale back due to power cuts and the acute scarcity of fuel.

Fuel shortages have worsened since the central bank said last week it would no longer finance the imports at heavily susbidised exchange rates. The government has yet to raise official prices, however, leaving shipments in limbo.

Nasrallah, whose organisation is designated as a terrorist group by the United States, said further Iranian shipments would follow to help the people of Lebanon.

“I say to the Americans and the Israelis that the boat that will sail within hours from Iran is Lebanese territory,” Nasrallah said, suggesting that any action to stop it would be met with a response.

“We don’t want to get… into a problem with anyone. We want to help our people,” he said in a televised address.

Iran’s semi-official Nournews said the fuel was all purchased by a group of Lebanese Shi’ite businessmen.

“The shipments are considered their property from the moment of loading,” said the news website, which is close to Iran’s Supreme National Security Council.

In June, Nasrallah said Iran was prepared to accept payment in the Lebanese currency, which has lost more than 90% of its value in two years.

U.S. sanctions on Iran, reimposed in 2018 when then-President Donald Trump withdrew from a 2015 nuclear deal with Tehran, aimed to cut its oil sales to zero.

Hezbollah, founded by Iran’s Revolutionary Guards in 1982, is also targeted by U.S. sanctions.

Nasrallah did not say when or where the shipment would dock. One possibility is in neighbouring Syria, where Reuters reported in April the group was readying fuel storage capacity as part of plans to respond to the crisis.

Hariri criticised Nasrallah for declaring the ships Lebanese territory, rejected what he described as Lebanon being treated as an Iranian province, and said the country could suffer the fate of Venezuela, which is under heavy sanctions.

Samir Geagea, a Christian politician and Hezbollah opponent, said that having usurped government authorities in security and military affairs, the group was now taking over economic decision-making to the detriment of the Lebanese.