Intensifying tension in Afghan soil amid US troop withdrawal 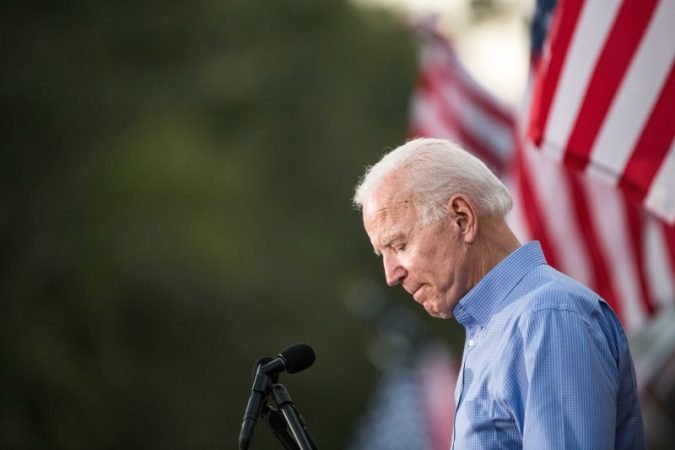 The whole world has its eyes on Afghanistan as the NATO troops gradually withdraw from the country after almost 20 years of the “forever war”, a term used by US President Joe Biden regarding NATO presence in the country after the 9/11 terror attacks in the US.

With the troops receding from Afghanistan, the Taliban has now begun to take over the country, terrorizing civilians, and concerning the rest of the world.

There have been a lot of recent developments in the area, and special discussions are taking place in almost every forum, every bilateral meet regarding Afghanistan.

A video from June has recently surfaced, displaying the atrocities of the Taliban. 22 unarmed commandos of the Afghan Special Forces, who had readily surrendered were executed within seconds. The Red Cross confirmed the retrieval of 22 corpses from the site. Bystanders begged the Taliban members to stop, surprised as to how an Afghani was brutally murdering a fellow Pashtun. However, no second thoughts and no remorse were seen as 22 soldiers dropped dead on the ground.

The Taliban’s frequent displays of terror have driven out foreign citizens and diplomats from the country. Recently, the Consulate General of India in Kandahar was evacuated, and diplomats were flown back to India in Indian Air Force planes. France too is deeply concerned at the growing violence and asked its citizens to return to Paris, and arranged a special flight for evacuation.

With the Taliban killing people in broad daylight and rapidly capturing major areas in the country, the world is coming together to discuss the situation and come up with solutions that allow the Afghan government troops to suppress the Taliban. India is also actively taking part in these discussions and is ready to offer support.

The Afghan ambassador to India has asked for Indian Military help in case talks with the Taliban do not yield an anticipated result. However, the assistance provided would not mean sending in troops from India, but rather providing training and military assistance. The Afghan envoy to India has stated that his country may require help in training its Air Force pilots, for which India is a natural choice.

EAM, Dr S. Jaishankar also met his Afghan counterpart Mohammad Haneef Atmar at the sidelines of the Shanghai Cooperation Organization (SCO) meeting at Dushanbe capital of Tajikistan, who gave him a brief overview of the situation in the country. The SCO Contact Group meeting on Afghanistan, which took place on Wednesday saw the EAM raising some pressing issues about ending violence against civilians and the local authorities— needs immediate attention from the international community.

The meeting was of significance for bordering states like India and Central Asian nations like Tajikistan, Uzbekistan, Kazakhstan and Kyrgyzstan. Any shift of power in the Afghan soil would mould the geopolitics of that region.

Amid these tensions, Pakistan has closed down its key border crossing with Afghanistan in Balochistan province following reports of Taliban fighters taking control of an important border crossing point Spin Boldak in Afghanistan.

The former US president George W Bush has criticised the Western withdrawal from Afghanistan in an interview with a German broadcaster, saying he fears Afghan women and girls will “suffer unspeakable harm”. The criticism from Former President Bush came foreseeing the consequences.

These reports ranging from the killing of the 22 Afghan forces to the Taliban raising its flag in the Afghan-Pak border is the direct ramification of the US pullout from Kabul, as the international community gazes towards the Afghan soil.

Kritika Sharma and Priyanshu Singh are Journalism Intern at The Kootneeti.