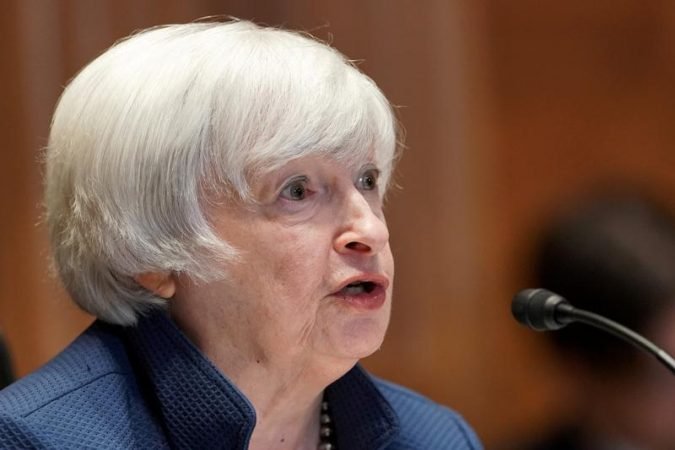 The unusually blunt message from the former US federal reserve chief came as countries in Europe are divided on what to do next to help the EU economy and to support a post-pandemic recovery.

“Going forward, it is important that member states seriously consider additional fiscal measures to ensure a robust domestic and global recovery,” Yellen said in prepared remarks to a meeting of EU finance ministers in Brussels.

While praising the EU’s economic response to the coronavirus so far, Yellen noted that: “I think we all agree that uncertainty remains high” and that public spending in Europe and the US should remain supportive through 2022.

Yellen also gave advice on how to redesign the EU’s budgetary rules going forward, urging that countries should have the ability to respond swiftly to a crisis, even if this meant running up deficits and debt.

“An essential part of a durable recovery is creating an EU fiscal framework with sufficient flexibility to allow countries to respond forcefully to crises,” she said.

She said the EU’s spending rules should not lead to “pro-cyclical economic outcomes”, the technical term for choosing austerity over spending when a serious downturn hits.

The advice goes against the path chosen by Europe during the eurozone debt crisis, when the EU, under the direction of Germany, imposed stringent budget cuts on crisis hit countries such as Greece, Portugal and Ireland.

In the pandemic crisis, Europe chose a different route, with the EU’s 27 member states adopting a historic 750-billion-euro ($885-billion) recovery plan, raised from fresh borrowing on the markets.

That plan came despite the opposition of the so-called frugal states such as the Netherlands that want heavily indebted EU countries to embark on strict reforms in return of the financial aid.