The Lifestyle of Biocracy versus the Greed of Democracy 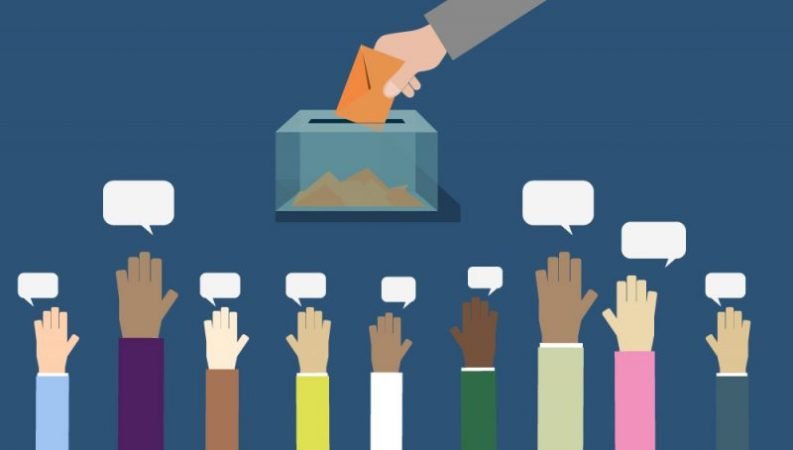 Biocracy is a lifestyle based on the two foundations of morality and respect for the nature, whose followers, biocrats, have not been able to properly introduce it to the society as a socio-political school of thought. This may have, to some extent, been due to the realistic approach of this school, which avoids unnecessary decorations and appealing promises of other social schools. However, anything that is compatible with the reality but has not yet been turned into a collective code of conduct must be pathologically investigated.

The outbreak of Covid-19, nearly one year ago, has highlighted the fact that the more irresponsible humans towards the nature are, the more decisive and unforgiving the response of the nature would be. One of the greatest scientific predictions regarding the most intense responses of the nature to human actions, i.e. the climate change and its irreparable damages, will be unfolding gradually during the next 50 years.

The philosophical and sociological dilemma of the nineteenth century, along with political and ideological conflicts of the twentieth century and the early years of the current one have led humans to create a single solution for the entire world, i.e. Democracy. However, this confused captain of a one-fits-all prescribed solution has misled mankind into such a whirlpool that the so-called democratic leaders of the developed world, from the west to the east, are now ignoring or even sometimes ridiculing the warnings of neutral scientific and political institutions, including the United Nations.

Academic institutions and NGOs, as well as scholars aware of this issue, talk about this grand contradiction between ideology and practice in democracy as if they are unaware of its greed in keeping those in power in the leading chair and making them wealthier by the day.

In contrast is the weak and unconvincing rhetoric of the biocrats that offers an idealistic and non-practical solution for dealing with threats, such as climate change and other types of epidemics, resulting from violation of natural rules by the mankind. This is a sinking ship, whose passengers are resting luxuriously in their cabins, unaware of the situation.

The media should broadcast this fact as their top news that if an irresponsible government in eastern Asia mistreats the earth, people in the most western part of the world will face its consequences and vice versa. However, not only avant-garde politicians and promoters of democracy have failed to introduce the concept to the public opinion, but also they often match this intangible crisis against their national interests and implement them in case of conformity.

Scientific evidence indicate that even full implementation of the Paris Agreement and the recent treaty of the EU on reducing carbon emissions cannot solve problems that will rise as a result of decades of industrialization of the mankind in the future. Posterity will analyze the level of democratic greed against biocratic lifestyle in a heartbeat and laugh at the wise man of the 21st century as loud as we did laugh at the unwise behavior of prehistoric man; or this may be that no one will be left to laugh, for we will have brought the human history to its bitter and shallow end.

Masoud Lahout is a journalist and biodiversity expert and have been working in the field of environment and wildlife for more than 10 years and in the field of media for almost 5 years. Currently studying for a PhD with the support of WCN.