Lithuania backs out of China’s ‘17+1’ Format 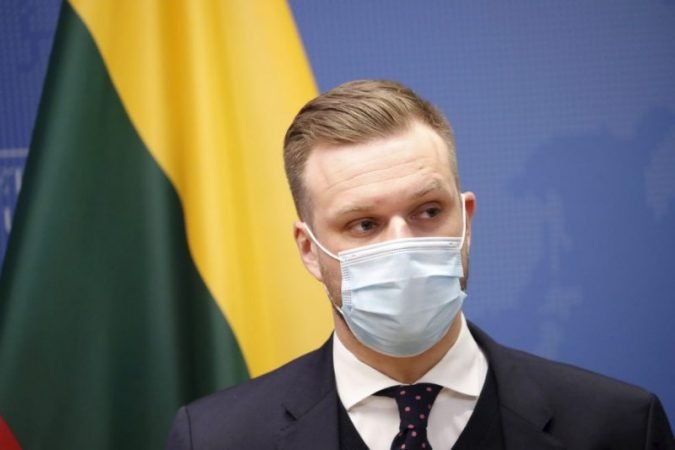 As part of the agreement signed in Budapest back in 2012, the result of the agreement gave birth to what we now know as the ‘17+1’ format; this format includes countries of Central and Eastern Europe plus China. The format was sustained to keep a flowing trade between China and the EU member states including Albania, Bosnia and Herzegovina, Bulgaria, Croatia, Czech Republic, Estonia, Greece, Hungary, Latvia, Lithuania, Macedonia, Montenegro, Poland, Romania, Serbia, Slovakia and Slovenia. The cooperation between these countries was economic in purpose with the ulterior motive of flowing capital from China into this region. However, as the rivalry between the US and China intensify, many countries of the CEE have started to question the sanctity of the ‘17+1’ format and whether at all the purpose of the cooperation is being met. Lithuania recently had spoken for a restructure amidst growing suspicions over Chinese engagement.

The ‘17+1’ has been viewed as a little extension of China’s Belt and Road Initiative but with growing tensions between the West and China, there has been a lot of discussion regarding the pursual of any economic ties. Lithuania spoke in a similar tone of dissuasion and this comes almost after a year when the country disfavoured the Chinese espionage as a threat to its national security. Lithuania’s Foreign Minister Gabrielius Landsbergis said, “Europe’s strength and impact lie in its unity” and therefore called for a more extended version with a ‘27+1’ format. He further added, “Lithuania no longer considers itself a 17+1 format member and does not participate in this initiative.”

The abrupt discontent towards China has risen with the growing imbalance of credit among the CEE countries. The once prosperous investment venture has now turned into a hollow trade routine with a negligible amount of returns.