Entry into force of the Tromsø Convention 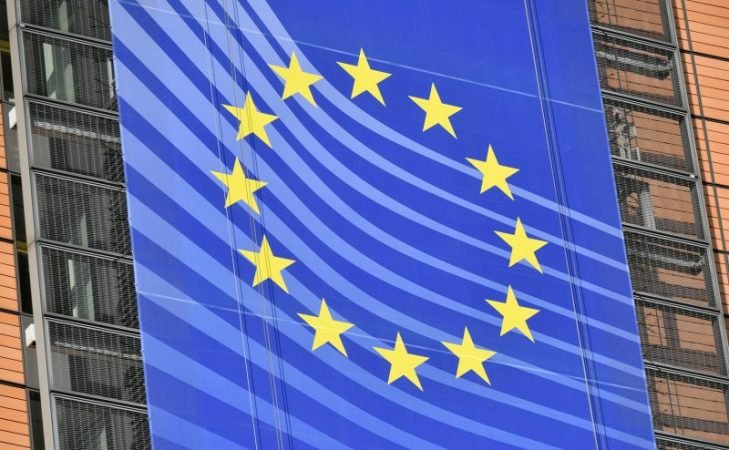 Accessing quality information has never been so challenging, despite or maybe, because of our exposure to tremendous amount of information. The entry into force of the Council of Europe (CoE) Convention on Access to Official Documents (Tromsø Convention) on 1 December 2020, in a context of concerning deficit of transparency in the management of the Covid-19 pandemic, appears as an opportunity for governments to reinforce transparency culture and restore citizens trust and legitimacy in their institutions, in democracy.

Increasing recognition of the right of access to official documents

The Nordic European States pioneered the development of the right of access to official documents, with the world’s first law on access to information adopted by Sweden in 1766. It then spread progressively to many other West European countries, before reaching its peak in the 1990s with the creation of legal tools in the new democracies of Eastern and Central Europe. Today, various legal instruments (constitutions, national laws and jurisprudence) across Europe recognize the right of access to official documents. At the international level as well, this right has been increasingly recognized[1].

The CoE Convention on Access to Official Documents, signed on 18 June 2009 in Tromsø, Norway, is the first binding international legal instrument to recognize a general right of access to official documents held by public authorities. More than ten years later, on 1 December 2020, the Convention entered into force, following the ratification by Ukraine, tenth State to ratify it[2].

The Convention considers that all official documents are in principle public and provides a minimum legal framework for the prompt and fair processing of requests for access to official documents. Only the protection of other rights and legitimate interests can justify the rejection of requests. When requests are denied, it obliges the States to provide “access to a review procedure before a court or another independent and impartial body established by law” (Article 8).

This development could give a fresh impetus to European efforts towards greater transparency and reinforce democracy in general. It is particularly much welcome in the midst of the Covid-19 crisis and the “infodemic” accompanying the pandemic.  However, observers stress that much remains to be done to make this ambitious initiative a reality and to bring together all European countries to ratify it.

In her comment on the Convention, CoE Commissioner for Human Rights Dunja Mijatović stresses the importance of access to official documents for “transparency, good governance and participatory democracy and a key means of facilitating the exercise of other human rights and fundamental freedoms” and calls on CoE member states and non-member states to ratify the Tromsø Convention as soon as possible. On the same note, Access Info Europe group called on 17 November all member states of the CoE to sign and ratify, with a special call on France, German, Italy and Great Britain, in order to ensure that Europe’s largest countries are taking part in this European effort towards greater transparency of public authorities.

Today, virtually all countries of the Council of Europe have freedom of information laws and some “good models” exist[3]. But the level of transparency varies between the countries and even across the institutions of each country. In some legal provision, the lack of clarity jeopardizes the enforcement.

In such context of profusion of legal provision, the Tromsø Convention could help build a stronger, harmonized and more comprehensive legal framework, create a common understanding of access to official documents and guarantee that all European citizens enjoy the same right to information and hold their authorities accountable.

In addition to ratification, promoting and disseminating the legal instruments must be a priority, as states Article 9 of the Convention: “Parties shall inform the public about its right of access to official documents”. Signatory states must promote this legal instrument and avoid that such a crucial initiative goes unnoticed. It would be paradoxical if such an ambitious initiative on transparency is not truly made public.

Transparency often denied when it is most needed

Access to information is even more vital in times of crisis. In the current Covid-19 pandemic, access to reliable information is not only a matter of public health but also of public trust in health management systems and authorities. Fighting misinformation should be part of the crisis management plans, to fight the “infodemic” parallel to the pandemic.

Unfortunately, it is precisely in times of crisis that freedom of information is often denied, on the grounds of national security arguments. The secrecy around the EU vaccines contracts is a blatant illustration of such ambivalent attitude to transparency when it is most needed. On Friday 29 January, five months after the signature and after renewed requests from various European politicians and civil society groups, the European commission finally published the vaccine contract signed on 27 August 2020 with Astrazeneca.

Although the publication of such an important document could have been a great move for the Commission to regain legitimacy, the actual outcome, a redacted document with price and accountability terms kept secret, raises more questions than it answers, contributing to more mistrust. Why is the Commission holding such crucial public health information, denying citizens right to know on issues that directly affect them?

[1] Examples: United Nations Convention on Access to Information, Public Participation in Decision-making and Access to Justice in Environmental Matters; Regulation (EC) No 1049/2001 of the European Parliament and the Council regarding public access to European Parliament, Council and Commission documents.

[3] In her call on CoE members states to ratify the Convention, Dunja Mijatović names for example Croatia, Serbia, Slovenia which have an independent oversight body responsible for monitoring and enforcing the right to information.