India gets multilateral say in the Afghan peace process 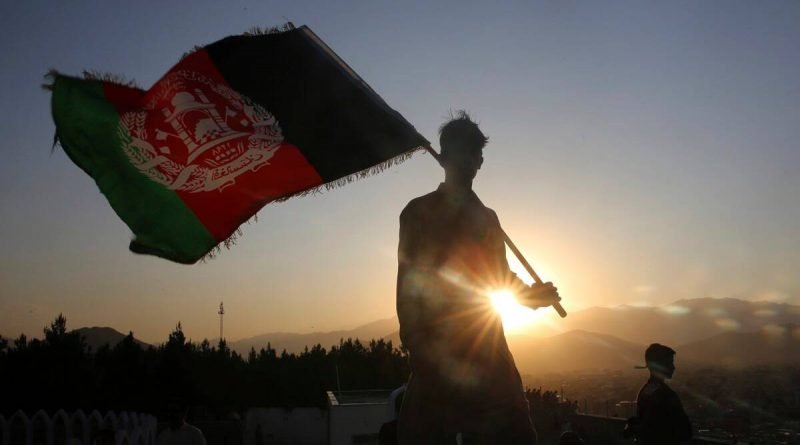 With a clear say in the Taliban sanctions committeethat also deals with terror and counter-terror committee, the spotlight will come even more on Islamabad’s dejected record on acting on cross-border terror. The Indian envoy further highlighted that India’s chairing of the committee at this juncture will help keep the focus on the presence of terrorists and their sponsors threatening the peace process in Afghanistan. He also reiterated India’s view that peace process and violence cannot go hand in hand. It is important to recollect, that the Taliban has to take approval for travels from the sanctions committee members. The rising level of violence may deter members to give future approval on travel for the Taliban.

India is already having a bilateral focus in Afghanistan, by building several major infrastructure projects in the country and being a part of the capacity building. The current development increases New Delhi’s engagement in a global format. On chairing the Counter Terror panel, the envoy said that the chairing of this committee has been a special resonance for India which has not only been in the forefront of fighting terrorism but has also its one of the biggest victims.

As India will be chairing the committee till 2022, New Delhi is expecting to put further scrutiny on terror sponsors by being a part of the body. The committee was formed soon after the tragic 9/11 terror attacks in New York and aims at strengthening the ability of UN Member States to prevent terrorist acts both within their borders and across regions. India has chaired this committee in its last tenure at UNSC in 2011-2012.

Talking about Libya Sanctions Committee also known as the 1970 sanctions committee, Ambassador T.S Tirumurti stated that India will be assuming the chair of the committee at a critical juncture when there is an international focus on Libya and its peace process. The committee implements the sanctions regime including a 2-way arms embargo on Libya, assets freeze, travel ban, measures on the illicit exports of petroleum etc. All of the five permanent members of the UNSC play a distinctive role in this committee. Therefore, New Delhi’s engagement comes under the light of broadening the horizon of politics to as far as Libya.

Representing the largest democracy at the council with a strong commitment to reform multilateralism, rule of law, a fair and equitable international system and to peace, security and development, India will not shy away from raising its voice against the common enemies of humanity like terrorism as mentioned by Ambassador T.S Tirumurti. India has always been a voice of reason and a votary of international law advocating dialogues, consultations and fairness in its approach to global issues emphasizing inclusive global development. As India steps for its eight-term as the non-permanent member at the UNSC for the year 2021-22, New Delhi takes immense pride and is hopeful to work on fostering ‘human-centric’ solutions to the global challenges’ humanity encounters.