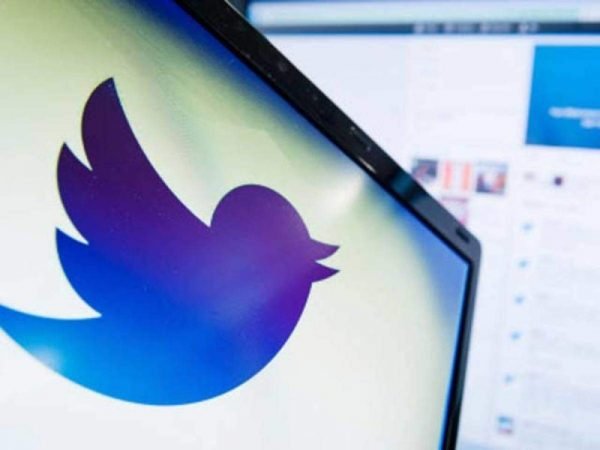 Social media giant Twitter Inc has apologised to an Indian parliamentary panel for showing a northern Himalayan region as part of China, promising to make corrections by month-end, the panel’s chief said on Wednesday.

“They have apologised in writing for hurting the feelings of Indians,” said Lekhi, also a lawmaker from India’s ruling Bharatiya Janata Party (BJP).

“We are committed to protecting assets of India – both physically and digitally”.

Twitter has assured the panel that the matter will be resolved by Nov. 30, she added.

Twitter executives last month appeared before the panel to explain the error, with Lekhi accusing the company of disrespecting India’s sovereignty.

The mistake came to light after some Twitter users tagged their posts as being in Ladakh but the geo-tag showed their location in China.

Twitter at the time said the mistake had been quickly fixed.

Nuclear-armed India and China fought a brief but bloody border war in 1962, and are currently locked in a months-long military standoff along their contested Himalayan border that includes the region of Ladakh.

Indian lawmakers and Prime Minister Narendra Modi’s government have been at odds with U.S. tech giants.

Lekhi last month criticized Amazon, threatening coercive action against the e-commerce giant after it failed to appear before her panel, while Facebook has been questioned by another parliament panel over its content regulation practices.