Norway says Russia behind cyber attack against its parliament 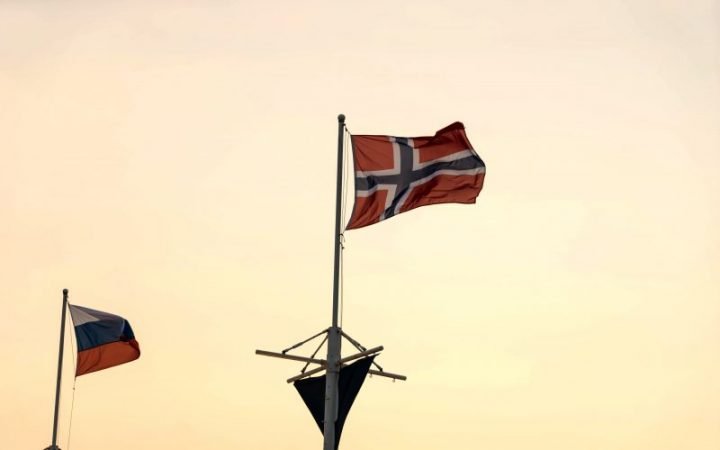 Russia was behind a cyber attack launched against the Norwegian parliament in August, the Norwegian foreign minister said on Tuesday.

“Based on the information available to the government, it is our assessment that Russia stood behind this activity,” Ine Eriksen Soereide said in a statement.

On Sept. 1, the Norwegian parliament said it had sustained a cyber attack during the previous week and that the email accounts of several lawmakers and employees had been hacked.

At the time, authorities did not say who they thought was behind the attack.

“This is a serious event that hit our most important democratic institution,” Soereide said.

The statement did not say what steps, if any, Norway might take against Russia.

A Norwegian Foreign ministry spokeswoman declined to comment on what steps Norway could take, when asked whether it would demand that Russia recall its ambassador or any of its diplomats.

Norway, which is a member of NATO, has a border with Russia in the Arctic.

The Russian foreign ministry was not immediately available for comment.