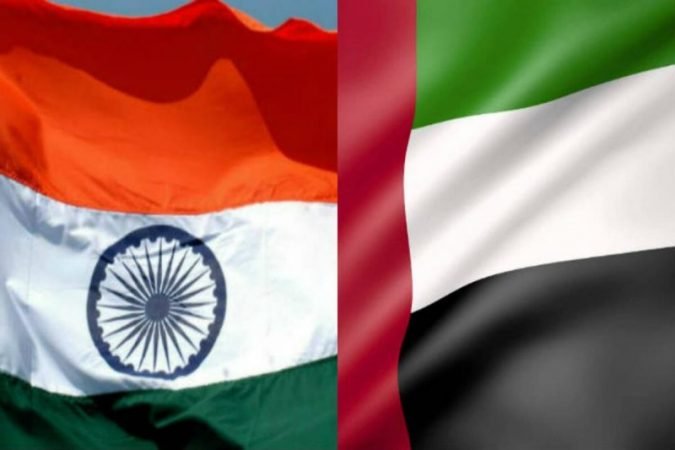 The India UAE relations were reclaimed again on the 17th of August 2020, when the scheduled Joint Commission Meeting was held despite the limitations created to the Corona Virus Pandemic. It was the 13th session of such a bilateral summit, which is held by both the countries every year to reflect and build on their diplomatic ties.

Before the main event began, the preparations for the summit were on full swing. 5-member subcommittees from both the sides held preparatory meetings for the JCM and discussed the agenda in various areas of cooperation including economic, trade and Investment, Consular and Community Affairs, Defence and security cooperation, education culture and Youth. These meetings, which were held on the 10th and 11th of August, set the tone for further discussions for the main virtual event.

On the 17th of August, the JCM (Joint commission meeting) was held via virtual platforms which saw the participation of EAM Dr Subrahmanyam Jaishankar, Minister of External Affairs of India, and Sheikh Abdullah Bin Zayed Al Nahyan, Minister of Foreign Affairs and International Cooperation of the United Arab Emirates and a delegation from both sides.

A brief discussion was undertaken on the bilateral cooperation in defeating the Coronavirus menace and they worked upon a joint strategy to mitigate the economic and social impact that the pandemic is capable of causing. Both countries also pledged to formulate strategies to cooperate and support each other in various multilateral forums such as The United Nations. All the deliberation on trade and investment prospects made by both sides were positively acknowledged and a commitment to improving these extensive mutual agreements was also made by India and UAE.

Key sectors that were on top of the agenda were food security and Energy with the UAE government appreciating the Indian side in its efforts to keep up its promises of help and support with the same. The Indian government, on the other hand, welcomed the various infrastructure projects that the UAE has taken up in India ranging from logistics, food parks, highways, ports, airports, renewable energy and defence. The summit being one of its kind was appreciated by both the Indian as well as the UAEs side for the earnest attempt to keep improving their diplomatic relationship even at the times of such adversities.

The 12 sessions of the same series of JCM meetings, held in December 2018, had stellar announcements about currency swap deals that benefit the monetary systems of both the countries and was welcomed by the investors. India and UAE have always remained close friends and strategic allies and stood by each other even in International spheres. The bond, which officially came into being in 1972, is much stronger now than ever before and with the consistent participation and touch that both countries have maintained over time, the possibilities of more robust ties is only going up.

UAE for India has been one of the biggest sources of foreign exchange and has enabled it to improve facilities in sectors such as transportation, power and construction activities. Both the countries share a status of “Comprehensive Strategic Partnership” built on mutual trust and respect for each other. Cultural ties have also been strong with educational as well as occupational migration being quite strong over the years. Indian Diaspora in the UAE is one of the largest in the world and are made to feel welcome there. Active trade partnerships also exist between the two countries and are encouraged by both sides with the advent of a liberal bilateral trade agreement. With all these facts, it only seems that during times of adversity, both UAE and India can count on each other for any form of help and assistance