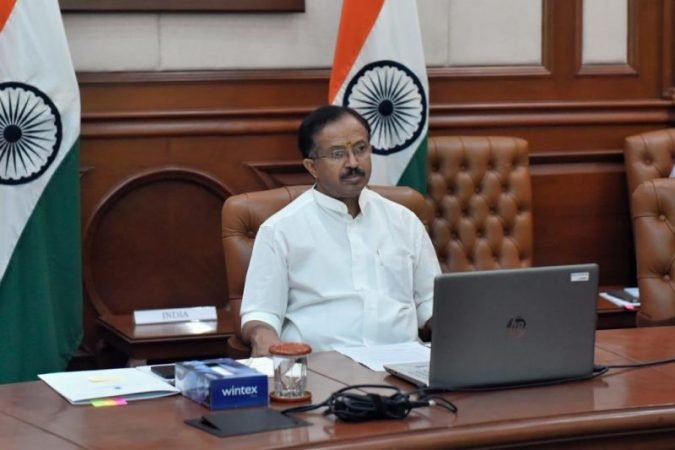 India’s foreign policy shows deep concern and support for the Palestinian cause, which goes back to 1974 when India became the first Non-Arab State recognising the Palestine Liberation Organization (PLO) as the legitimate representative of the Palestinians. Furthermore, India was one of the first countries to give recognition to the Palestinian State. India opened its Representative Office in Gaza in 1996, later shifted to Ramallah in 2003. India had stepped their annual pledge from $1.25 million to $5 million in 2018, as stated by the Indian Minister.

In this global COVID-19 pandemic that has led to multilateral damages, the needs of refugees are on a rise. UNRWA, the UN agency responsible for protection, healthcare, education, and social services, amidst other lifesaving services, attend to more than 5.6 million Palestinian refugees across the Middle East. This pandemic has added to the ongoing political instability with the occupation of Palestinian territory, the Syrian conflict,  and the economic downturn in the host nations.

“The COVID-19 pandemic continues to wreak havoc across the globe, stretching governments’ resources to address healthcare and socio-economic needs of their own people, and constraining capacities to assist others.” Referring to India as a “steadfast supporter of the Palestinian cause”, V. Muraleedharan stated providing developmental assistance through enhancing training and building institutions that are durable are key highlights of New Delhi’s support.

India is also assisting nations in need of critical life-saving drugs despite a surge in domestic demand for medical supplies. The Minister of State for External Affairs further added that India shall be sending a medical shipment to Palestine next week.