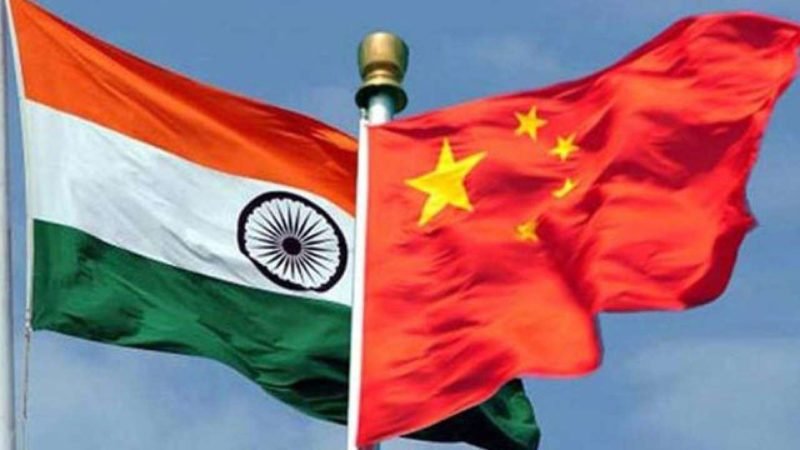 Up to 20 Indian Army personnel are known to have been killed in action with the People’s Liberation Army in Ladakh’s Galvan Valley on the intervening night of 15-16 June, the army said in a statement late Tuesday (16 June) night.

Earlier, the army had confirmed three fatalities that included a battalion’s commanding officer — a colonel — and two other ranks. They have since been identified as 16 Bihar Regiment’s CO Colonel Santosh Babu, Havildar Palani, and Sepoy Ojha.

Additionally, at least 11 more Indian personnel are learnt to have suffered serious injuries.

Despite the casualties, it has been said that there was no gunfire, and the Chinese personnel attacked the Indian personnel with stones and metal clubs.

In their second statement, the army said, “17 Indian troops who were critically injured in the line of duty at the standoff location and exposed to sub-zero temperatures in the high altitude terrain have succumbed to their injuries, taking the total that were killed in action to 20.

“Indian Army is firmly committed to protecting the territorial integrity and sovereignty of the nation.”

The statement added that both sides have now disengaged from the point of the clash.

It has been learnt that the clash took place at a place known as Patrol Point 14 which is at the confluence of Galvan and Shyok river. Experts have pointed out that the “sub-zero temperature” in the army’s statement is a reference to the freezing river-water in which Indian personnel fell during the clash.

Earlier, the Ministry of External Affairs had said in a statement that there was a “violent face-off” on the night of 15 June that was “an attempt by the Chinese side to unilaterally change the status quo” in Ladakh.

The statement said, “The Chinese side departed from the consensus to respect the Line of Actual Control (LAC) in Galvan Valley.”

It has been learnt that, earlier in the day, there was a high-level meeting in Delhi to review the situation, which was attended by Defence Minister Rajnath Singh, Foreign Minister S Jaishankar, the three service chiefs, and the Chief of Defence Staff General Bipin Rawat.

Throughout the day, the Chinese have put the blame for the episode squarely on the Indians.

The news agency ANI quoted Reuters as reporting that the Chinese foreign ministry has “called on the Indians to not take unilateral actions or stir up trouble” ath the border.

“China has lodged solemn representations with the Indian side and urged it to strictly restrain its frontline troops from crossing the border or taking any unilateral action that may complicate the border situation.

“China and the Indian side agreed to resolve the bilateral issues through dialogue to ease the border situation and maintain peace and tranquillity in border areas.”

Earlier in the day, a border personnel meeting between officers of both the armies took place in Ladakh in the wake of the clash. The meeting had reportedly been at the behest of the Chinese side. The result of the meeting is not yet known.

Later in the night, it has now been learnt, there was a meeting between Prime Minister Narendra Modi, Home Minister Amit Shah, and Defense Minister Rajnath Singh. There has been no word till now on the episode from the political executive.

It has also been reported that some Indian personnel might be missing in action or in detention with the Chinese but there has been no mention of this in any of the statements.

The original story has been updated with updates through the day.