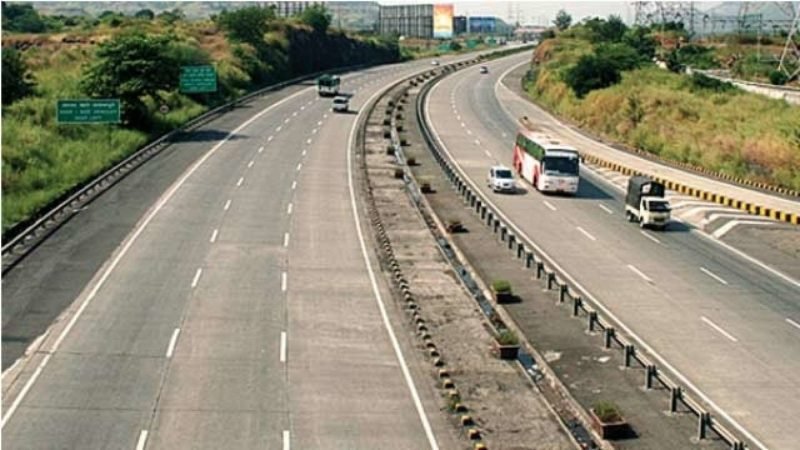 The connectivity in the Bay of Bengal has been minimal in the past few decades, and the regional integration in South Asia has been under the jeopardy. As the largest bay in the world, and because of the pivotal importance of the region, the security and economic development in the region can have a significant influence in the Asian global order. The “triangular basin” has about 22% of the world population and more than half a billion of its populace live in the coastal regions.

With a combined GDP of US$ 3.71 trillion, the bay has some of the world’s largest reserves of gas and other seabed minerals and extraordinarily large fishing stocks. Linking the Indian Ocean and the Pacific Ocean, and a straight funnel to Malacca strait, about one-fourth of the world trade, passes through the bay every year. Hence it has both strategic and economic importance.

Bay of Bengal Initiative for Multi-Sectoral Technical and Economic Cooperation (BIMSTEC) is the regional platform which is well-positioned to make ample contributions towards regional connectivity in enhancing the economic aspect of the member states and is a connector of a long-standing divide between South and Southeast Asia.

As India is one of the strongest economies in South Asia, and the fastest growing economy in the world, Prime Minister Narendra Modi through “Act East” and “Neighborhood First” policy has driven the whole South Asian regionalism towards Southeast Asia at nearest, to suffice “blue economy and maritime security”. The two ASEAN states in BIMSTEC are Myanmar and Thailand, where Thailand’s “Look West” policy and Myanmar’s drive to economic integration and a strategic position between two regions have put India, Myanmar, and Thailand as major states in enhancing the BIMSTEC cooperation in a bigger picture. Recently, 3,000 KM-long power grid from Myanmar-Thailand to India was proposed under the regional power grid understanding between the member states, and the India–Myanmar–Thailand Trilateral Highway has strengthened the three-member states as an important regional player.

Despite the huge potential of the regional organization to drive the whole region into economic advancement, it hasn’t made a sufficient splash in the waters. The BIMSTEC members have been trying to negotiate a Free Trade Agreement, which could enhance the priority sectors of BIMSTEC and the economy of the member states. India through the organization can enhance the blue economy, maritime security, and connectivity to the other part of the world and might give India strategic leverage in creating clout beyond the region. Bangladesh, with the highest GDP growth rate in the region, and a recent elevation to the developing state from LDC, has a huge potential of market opportunities and other cooperation areas such as energy and fisheries. And the two landlocked Himalayan states, Nepal and Bhutan, have a huge opportunity for hydro-electricity export in the region and enhanced trade-in Bay of Bengal and extended trade to the Asia-Pacific region.

Likewise, Myanmar and Thailand have a huge prospect of trade and investment in the South Asian region, as South Asia is a huge market for both states. The cooperation other than the trade, economy and investment could be in the areas of transport, communication, technology sharing, poverty alleviation, counter-terrorism and transnational crime, mitigating climate change, public health, people-to-people contact and cultural cooperation. BIMSTEC also gives a platform for South Asian states towards ASEAN states as well for cooperation in various sectors. BIMSTEC gives the member states a massive opportunity to become an engine of the Asian economy

To enhance the BIMSTEC cooperation: Above limited bilateral cooperation

Hence, BIMSTEC must be institutionally strengthened to maximize effectiveness. The members must decode, evaluate and address the [regional] challenges and seize the opportunities together, and translate the commitment of regional connectivity to high standards into cooperative action by creating mutual standards that highlight socioeconomic inclusiveness, financial responsibility, and environmental sustainability. BIMSTEC should attempt to keep the waters of the Bay of Bengal open, free, and peaceful, and be prepared to weigh in on political matters. Optimizing internal functioning, strengthening secretariat and deepening sector-specific cooperation are essentials for the BIMSTEC.

For the regional connectivity, connectivity itself has emerged as BIMSTEC’s key challenge, and all member states should make this area their utmost priority for mutual benefit. And is important for BIMSTEC to foster people-to-people connections that can help revive a sense of common belonging in the Bay of Bengal and a region as a whole. Hence, fulfilling a huge economic potential requires a collaborative approach.