Ladakh Stand-Off: The Long Road To Peace, One Meeting at a Time 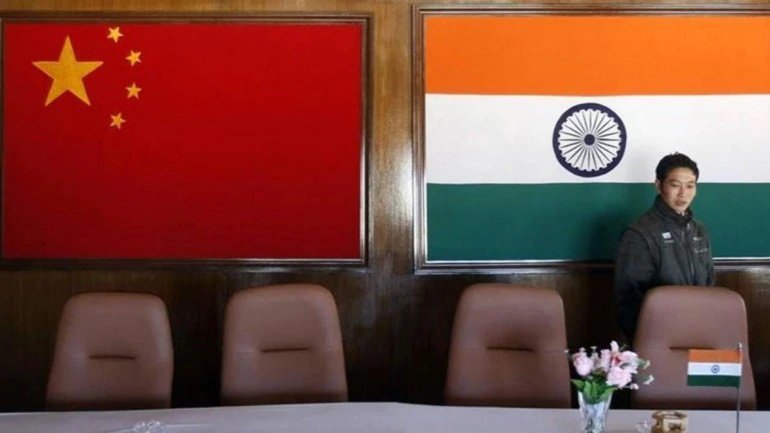 Following the meeting of Indian and Chinese military delegations led by their respective area commanders on Saturday (June 6), the Ministry of External Affairs said in a statement that both the sides will resolve the ongoing stand-off with dialogue through established channels. The statement further suggested that Saturday’s meeting was only the first such meeting and there would be more such meetings to arrive at a resolution.

The statement read, “It [the meeting] took place in a cordial and positive atmosphere. Both sides agreed to peacefully resolve the situation in the border areas in accordance with various bilateral agreements and keeping in view the agreement between the leaders that peace and tranquillity in the India-China border regions is essential for the overall development of bilateral relations.

“Accordingly, the two sides will continue the military and diplomatic engagements to resolve the situation and to ensure peace and tranquillity in the border areas.”

It has been learnt that, in the meeting, the Indian delegation pressed for the restoration of status quo ante as of April 2020, which would mean that the Chinese are supposed to pull back their personnel from the Indian side of the Line of Actual Control, take down constructions they have reportedly carried out on the Indian side of LAC, and scale down the military build-up along the de facto border that includes the deployment of artillery and armour along the LAC on their side.

Officials had cautioned prior to the meeting that one should not be too optimistic about Saturday’s meeting as it would be too much to expect any breakthrough in one sitting.

The Indian Express quoted an official as saying that they “are not expecting any immediate breakthrough in one meeting” but they are “satisfied that both the sides are talking. It may take four or five meetings or even more before the deadlock is broken”.

The meeting took place at the designated meeting point at Chushul-Moldo on China-held territory, some 200 kilometres south-east of Leh. The Indian delegation was led by Lieutenant General Harinder Singh, the General Officer Commanding of the Leh-based 14 Corps that looks after the area, and the Chinese delegation was led by Major General Lin Liu, who commands the South Xinjiang Military Region.

It was understood that the Indian delegation would drive out of the China-held territory into the Indian side of the de facto border after the conclusion of the meeting and then fly to Leh. Then the 14 Corps Commander would brief the Northern Army Commander and the Chief of the Army Staff, and then a statement would be issued after consultations between the Ministry of Defence, Ministry of External Affairs, and the Prime Minister’s Office. No statement came from the Indian Army by the time the story was filed.