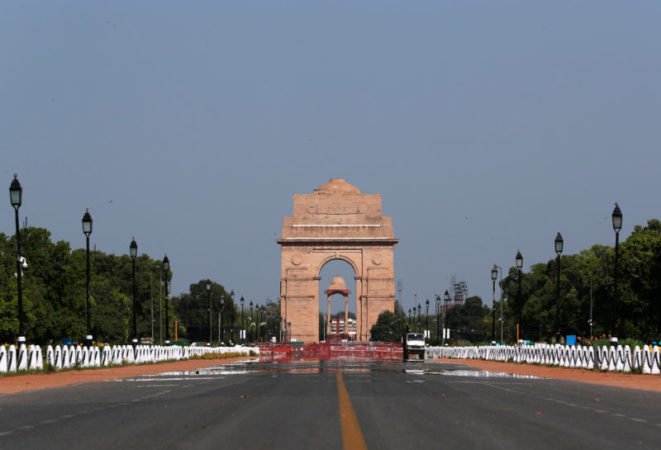 Air Pollution has become a constant in the list of major concerns for all the countries of the world and India is no exception. For the last decade, the Indian Government is taking all possible actions to curb the problem and improve the air quality standards of the country.  But the AQI (Air Quality Index) for the country, particularly Delhi could not be improved, on the contrary, it degraded. Delhi topped in the list of World’s most polluted capital cities as per the World Air Quality Report of 2019 assembled by IQ AirVisual. Every year the state and the central government along with all the involved stakeholders are putting a lot of efforts like the implementation of odd-even scheme, strengthening of public transport, banning of crackers, regulating construction activities and thermal power plants as and when required to control the release of pollutants in the atmosphere. One after the other, all the AQI reports were showing unsatisfactory results and no major improvement despite the regular preventive measures.

The story has been the same for the last many years but suddenly we see that the air quality started improving drastically throughout the country. On one hand, India is facing the dread of a pandemic COVID-19 and is at the risk for its citizens’ lives, economic standstill, financial systems breakdown and negative growth figures while on the other, air and water qualities have shown improvement. The reason behind this is not the pandemic itself but the measures taken to control the damage from it. The Government has taken various precautionary steps to control the spread and the major one from the list is the decision of lockdown. During the lockdown, all the private offices, factories, markets malls are shut and the non -essential travel including all modes of transport are banned.

The lockdown has been so far successful in not only controlling the widespread of the virus but also curbing the emission of air pollutants. In one of its special report IMPACT OF JANTA CURFEW & LOCKDOWN ON AIR QUALITY published on March 31, 2020, by CPCB highlights the impact of one day Janta Curfew i.e. of March 20, 2020, on Delhi AQI’s. It stated “On March 21, 2020, AQI was ‘Moderate’ in Delhi which gradually improved from higher to lower end of the category. The hourly data analysis reveals a consistent decrease in concentration values starting at 10.00 am onwards on the day of Janta Curfew. PM10 and PM2.5 levels dropped as low as 67 µg/m3 and 34µg/m3 at 05.00 pm.”

In its another report IMPACT OF LOCKDOWN (25th March to 15th April) ON AIR QUALITY dated 21st APRIL, 2020, CPCB mentioned “Overall, 46% reduction in PM2.5 and 50% reduction in PM10 was observed during the lockdown period. 24 Hourly Average PM2.5 and PM10 were within National Ambient Air Quality Standards (NAAQS) for 20 and 15 days respectively in these 22 days. PM10 and PM2.5 24 hourly average levels dropped as low as 24 µg/m3 and 39 µg/m3 respectively during the lockdown period.” The levels of other pollutants such as NO2, SO2 and CO also reduced during this period owing to the restrictions imposed.

By looking at these figures we are forced to think if this is an effective way to deal with the gigantic issue of air pollution. When we study the major sources of air pollutants, names of sectors such as transportation, industries and factories, construction, fuel-burning at both commercial and households stand tall. These are all the sectors which have been restricted during this lockdown period. So, the question arises, in due course is lockdown or the restriction of certain activities is the real solution of air pollution in the Government’s arsenal?