Reserve Bank of India: Cryptocurrency is not banned 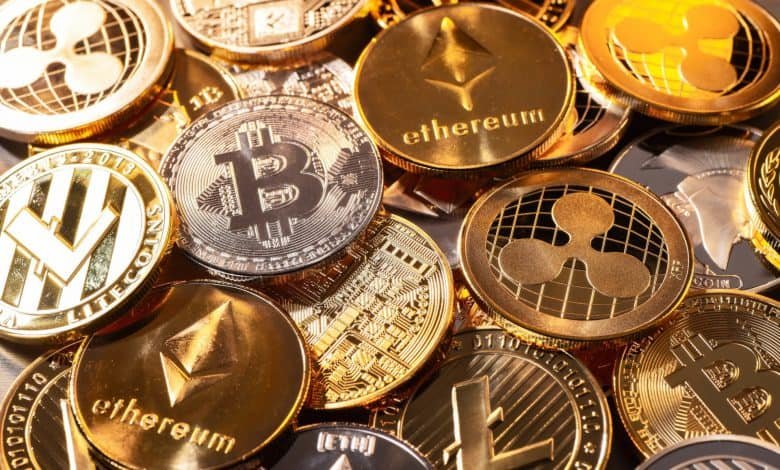 The Reserve Bank of India (RBI) has issued a clarification about its view of the legal status of cryptocurrency in the country, in the midst of an ongoing high profile court battle over its decision to rescind banking support for crypto businesses.

The central bank said that it was not correct to say cryptocurrency is banned in India. Instead, the bank clarified that it was only unlawful to provide banking support services to companies facilitating cryptocurrency business in the country, the Economic Times reported.

The clarification was submitted to the Supreme Court in an affidavit dated September 2019, but has only been reported for the first time in local press this week.

In its 30-page document, the bank drew boundaries around what its decision to deny banking support meant for the cryptocurrency sector in India: “Firstly, the RBI has not prohibited VCs (virtual currencies) in the country. The RBI has directed the entities regulated by it to not provide services to those persons or entities dealing in or settling VCs.”

The bank added, “The RBI has been able to ringfence the entities regulated by it from being involved in activities that pose reputational and financial risks along with other legal and operational risks.”

Chief among the banks concerns has been fears about money laundering, terrorism financing and the exchange risk faced by banks, as a result of the volatile nature of crypto markets.

However, the decision to withdraw banking support for the sector has effectively cut-off the crypto industry in India, leading to the collapse of a number of startups within the country.

The ban means crypto exchanges are unable to maintain bank accounts in India, and has been strongly criticized by industry representatives.

The announcement comes amid an ongoing Supreme Court trial, during which judges are hearing representations from multiple different crypto exchanges in opposition to the bank’s blanket ban on the sector.

The bank has yet to put its representations to the court, with the full trial expected to begin later this week.

The court has previously deferred the hearing on several occasions, with crypto businesses eagerly anticipating an eventual ruling on the legality of the ban.