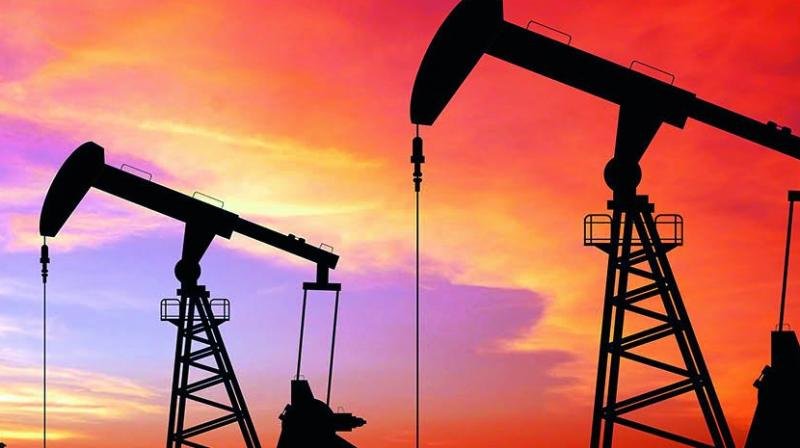 He was speaking to a gathering of oil company officials in New Delhi.

Spot prices, or current market prices, of LNG, have dropped to multi-year lows in January, highlighting the loss being borne by LNG importing countries tied in long term contracts with suppliers.

Qatar’s recent withdrawal from OPEC and corresponding decision to increase LNG exports underscores the country’s importance in world gas markets and as a crucial LNG supplier for India at a time when New Delhi is seeking to augment the share of cleaner primary energy resources to fuel the country’s economy.

Qatar announced its intention to concentrate exclusively on the development of natural gas. Qatar is planning to increase its LNG production capacity by about 43 percent from 77 million tonnes a year to 110 million tonnes by 2024.

From the perspective of reliability, Qatar is eager to prove itself as a credible market player in the LNG business. For instance, despite facing a blockade from Saudi Arabia, Qatar has continued to supply natural gas to different markets. It has also continued supplying natural gas to the UAE despite ongoing political tensions.

From the perspective of energy security, this behaviour by Qatar increases confidence amongst consumer countries like India. It would do well for India to increase the volumes of its LNG imports from Qatar at a later date.