How megaprojects are driving cities 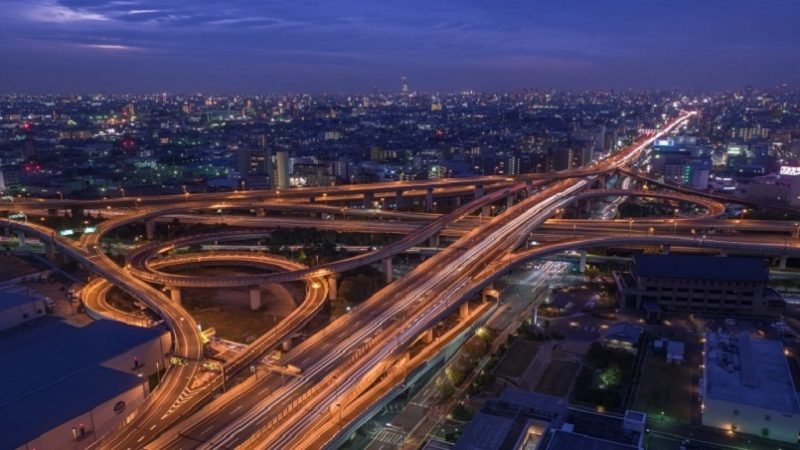 Megaprojects are reconfigured spaces in which the role of the local, regional, and national elites, as well as the role of national and sometimes transnational capital, is usually prominent. They can include urban regeneration schemes, transport and energy infrastructure, industrial corridors, city clusters, new towns, innovation districts, science and technology parks and sports infrastructure.

Megaproject design and implementation usually bring together a range of big players. This is because of increased urban competition and the global visibility of the projects. It is also due to the fact that the configuration of political power exhibits distinct relationships between the local, regional, national, and global domains of social action.

It is important to note that, in a context of urbanization in the current globalised world, almost all megaprojects are urban in nature and location. Or they have a direct effect on cities and the urbanization process, urban development and competitiveness. The reason for this is that megaproject construction has been a major response to globalization in the urban realm.

He points out that often they are trait making. That is, they are designed to ambitiously change the structure of society. This is opposed to smaller and more conventional projects that are trait taking – they fit into pre-existing structures and do not attempt to modify them.

Megaprojects have spread in urban areas around the world. They have often caused the displacement of inhabitants, thus generating strong criticism from civil society.

We are heirs to the globalised city. It is no longer possible to conceive anything other than the regeneration of areas adjacent to rivers and bays, the recovery of areas previously dedicated to storage and manufacturing, the construction of new transport infrastructure, the extension of the existing ones, and the renovation of historic centres.

But the ‘Manhattanization’ of the world – and the urban political economy that sustains it – also presents difficulties. In addition, the process faces several structural obstacles with direct consequences for the design and construction of megaprojects in cities and regions.

Linking to the global economy

We could approach megaprojects as large-scale urban development projects with different elements and stakeholders and characterised by complexity. Megaprojects could include an iconic design component with the purpose of transforming a city’s – or parts of a city’s – image. These large-scale projects are often promoted and perceived by the urban elite as crucial catalysts for growth and even as linkages to the larger world economy.

The urban elite often perceives linkages to the global economy as fundamental to ensure sustained local economic development. This is because we live in an era marked by the shift in urban governance from managerialism to entrepreneurialism. In this era, cities are thought of as nodes in a global network of relationships.

Urbanist Monika Grubbauer argues that regaining global visibility is not only a quintessential economic strategy. It also serves the purpose of symbolic or representational transformation, which is especially useful for regions and cities with distinct political identities.

In search of the global metropolis

Both objectives – the material and the symbolic – are present in many cities’ recent, concerted attempts to regain status as globalising metropolises. This has been done through the use of urban megaprojects in urban revitalization. Revitalization itself is a political strategy that questions approaches stressing the exclusively economic and financial character of globalization.

It is also important to observe the social and socio-cultural context that is most conducive to the development of megaprojects. It seems clear that it’s essential to have broad social and political support, or perhaps even a certain degree of acquiescence, for these great plans to prosper. That’s because the magnitude of the projects – and the consequent effect on large areas of a city – can carry enormous economic costs. Megaprojects can also have massive environmental effects which can lead to civic distrust.

Movements and activism against megaprojects are not as intense as they were a few decades ago. The reason for this might be that, in most cases, megaprojects are successfully marketed as catalysts for economic development from which some will benefit.

In addition, when relatively few people are affected, it is more difficult to mobilise the opposition.

That’s not always the case. Take the failed airport in Mexico City for example. This shows that megaprojects sometimes face internal and external conflicts and obstacles that can ultimately modify, delay or immobilise them.

This article originally appeared in The Conversation