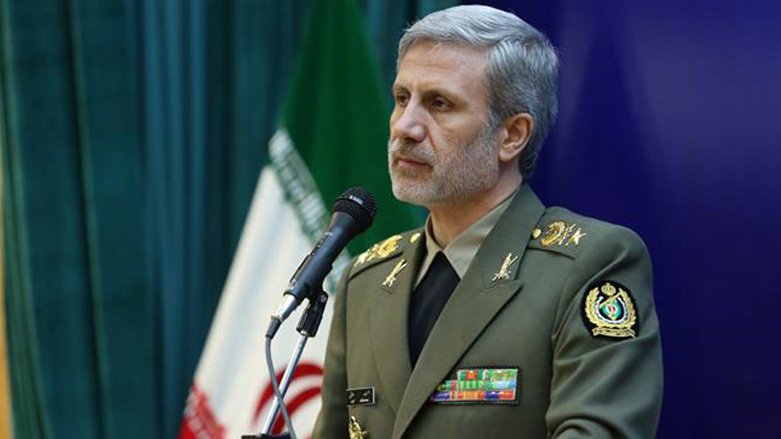 According to a report by Iranian State News Agency IRNA, Iranian Defence Minister, Amir Hatami said “We will defeat the American-Zionist front,” “Tehran has the highest level of defence-military preparation to confront any nature of the threat and excessive demands,” he added.

Washington has sent further military forces to the Middle East, including an aircraft carrier, B-52 bombers and Patriot missiles, in a display of strength against what U.S. officials say are Iranian threats to its troops and interests in the region.

Separately on Wednesday, a senior Iranian official told American media Reuters that Iran was ready for all possible scenarios from “confrontation to diplomacy” but the United States could not afford another conflict in the Middle East.

Asper reports, the United States has ordered the departure of non-emergency government employees from Iraq on Wednesday after repeated Washington’s expressions of concern about alleged threat posed by Iranian-backed forces.

However, on Tuesday, Israeli Prime Minister, Netanyahu said, “Israel will stand with the United States to confront Iran.”