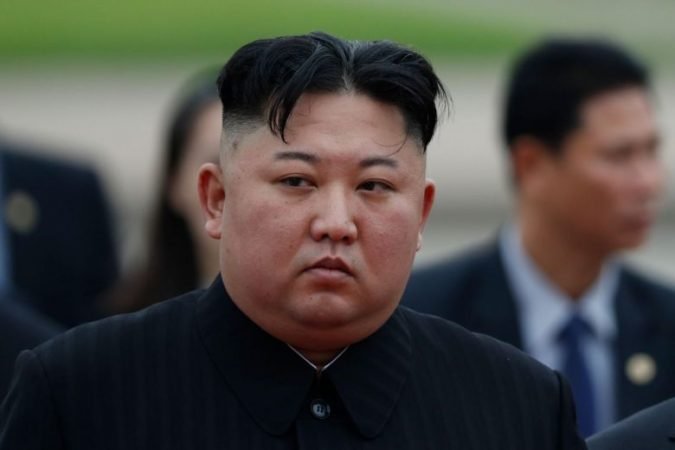 Pyongyang has criticised NSA Bolton’s “nonsense” call for North Korea to prove that it’s serious about giving up its nuclear weapons. This is the second time it has criticised a top U.S. official in less than a week.

President Trump has said he is open to the third summit with North Korean supreme leader Kim Jong Un, but NSA Bolton told Bloomberg News on Wednesday, that DPRK must come with “substantial evidence” that they’ve made the strategic choice to give up on their nuclear weapon program”.

In a response to this North Korean Vice Foreign Minister Choe Son Hui told media that “Bolton has shown above himself by saying such nonsense,” when asked about Bolton’s recent comments, the Korean Central News Agency reported on Saturday.

“Bolton’s remarks make me question whether they sprang out of incomprehension of the intentions of the top leaders of the DPRK and the U.S. or whether he was just attempting to talk with a certain sense of humour for his part, with its own deviation,” she said, referring to DPRK

“All things considered, his word has no charm in it and he seems dim-sighted to me.”

The North Korean vice minister also warned that there would be negative impacts if the United States continued “to throw away such remarks devoid of discretion and reason”.

North Korean officials said on Thursday it no longer willing to deal with U.S. Secretary of State Pompeo and that he should be replaced in future talks by someone ‘more mature’ at American side, hours after it announced its first weapons test since nuclear talks turned down.