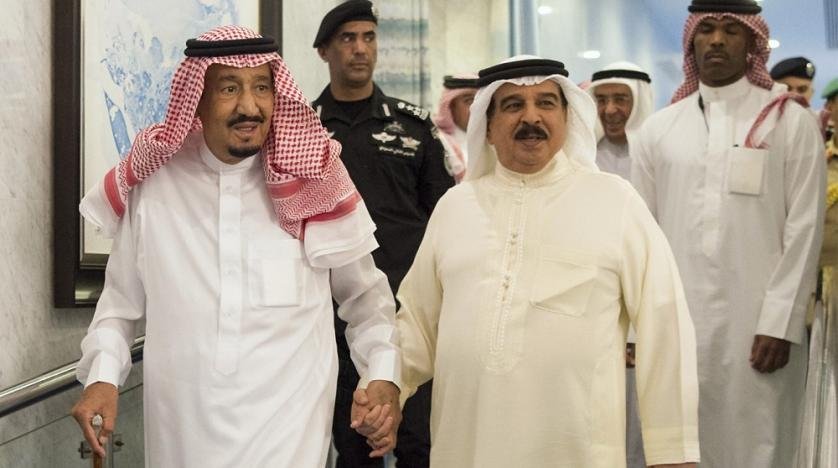 The short visit of a few hours comes a day after Manama formalised an agreement with Kuwait made last year for financial aid to support the Bahraini economy as part of an assistance package with other Gulf neighbours.

Kuwait, Saudi Arabia and the United Arab Emirates together pledged $10 billion in financial aid to Bahrain in October to rescue it from a potential debt crisis.

Bahrain said it expected to receive up to $2 billion by the end of 2018 as part of the package which would be disbursed over five years.

The ministry of finance has said it received payments in 2018 and that more details of the bailout package will be released this year.

Bahrain’s finances have been hit hard by a slump in oil prices in 2014 and it has been struggling to cut government spending while avoiding public anger over austerity measures.