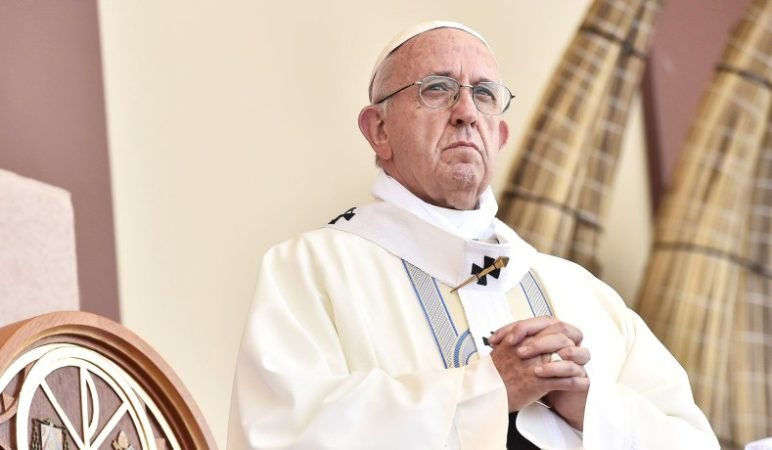 Pope Francis on Friday enacted sweeping new legislation to protect children from sexual abuse within the Vatican and other Holy See institutions in Rome, as well as by its diplomatic corps worldwide.

Previously, the abuse of minors came under various legal provisions, some of them instituted on an ad hoc basis.

The Rome headquarters of the global Catholic Church is an independent state with the pope as its head.

While the territory of the Vatican is tiny, the new law comes as the pope is demanding local Catholic churches around the world set up their own rigorous policies to deal with child sex abuse.

The Church’s credibility has been decimated in much of the world by abuse scandals in countries including Ireland, Chile, Australia, France, the United States and Poland, paying billions of dollars in damages to victims and forcing parishes to close.

The scandals have reached the upper echelons of the Vatican itself with the conviction of Cardinal George Pell, jailed this month for six years for abusing boys in his native Australia. He had served as the Vatican treasurer and a member of the pope’s innermost council of cardinals until his conviction last year.

Other senior Church officials have been accused of knowingly covering up abuse, including the archbishop of Lyon who was convicted this year in France for failing to report abuse.

The new provisions mark the first time a unified and detailed policy for the protection of children has been compiled for the headquarters of the Church.

The changes signed by the pope make it obligatory for superiors and co-workers to report abuse allegations, punish failure to report and offer assistance to victims and families. Vulnerable adults are also given new protections.

The new law calls for a Vatican official or employee convicted of abusing a child to be dismissed, sets up procedures for reporting suspected abuse, and imposes more screening of prospective employees to prevent hiring potential abusers.

Campaigners who have accused the Church in the past of responding too slowly and ineffectively to the abuse crisis were not immediately available for comment.

Senior bishops from around the world held a summit last month to chart a strategy for ending abuse. Victims said the conference was merely a restatement of old promises.

While there are only several dozen minors who live inside the Vatican, the articles specifically mention a pre-seminary on the Vatican grounds where a boy alleged in 2017 that he had been abused by another minor and blamed inadequate supervision.

The law also applies to Vatican diplomatic missions, which have been involved in scandals in the past. In 2013, Archbishop Jozef Wesolowski, the Vatican’s ambassador to the Dominican Republic, was charged with paying boys for sex. He was recalled and jailed in the Vatican but died in 2015 before his trial.