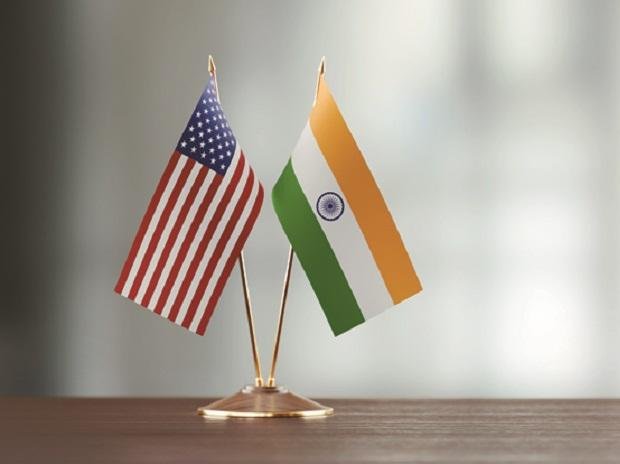 U.S. President Donald Trump looked set to open a new front in his trade wars on Monday with a plan to end preferential trade treatment for India that allows duty-free entry for up to $5.6 billion worth of its exports to the United States.

India played down the impact, saying it was keeping retaliatory tariffs out of its talks with the United States, but the opposition could seize on the issue to embarrass Prime Minister Narendra Modi ahead of general elections this year.

Trump, who has vowed to cut U.S. trade deficits, has repeatedly called out India for its high tariffs, and U.S. trade officials said scrapping the concessions would take at least 60 days after notifications to Congress and the Indian government.

India is the world’s largest beneficiary of the Generalized System of Preferences (GSP), which dates from the 1970s, and ending its participation would be the strongest punitive action against it since Trump took office.

The U.S. Trade Representative’s Office said India’s removal from the GSP would not take effect for at least 60 days after the notifications.

“Discussions are on with the United States, and given cordial and strong ties, (we are) keeping retaliatory tariffs out of it,” Commerce Secretary Anup Wadhawan said in New Delhi.

Of the 3,700 products covered, India used the concession for just 1,784, Wadhawan added.

“The benefit to industry is low, U.S. tariffs are already low,” said another government official, who spoke on condition of anonymity. “GSP is more symbolic of the strategic relationship, not in value terms.”

Farm, marine and handicraft products are among India’s exports most likely to be hit, Ajay Sahai, the director general of the Federation of Indian Export Organisations, told Reuters, but Indian shares were little changed on the news.

Last week, India delayed until April 1 higher tariffs on some U.S. imports announced in response to a U.S. refusal to exempt it from new steel and aluminum tariffs.