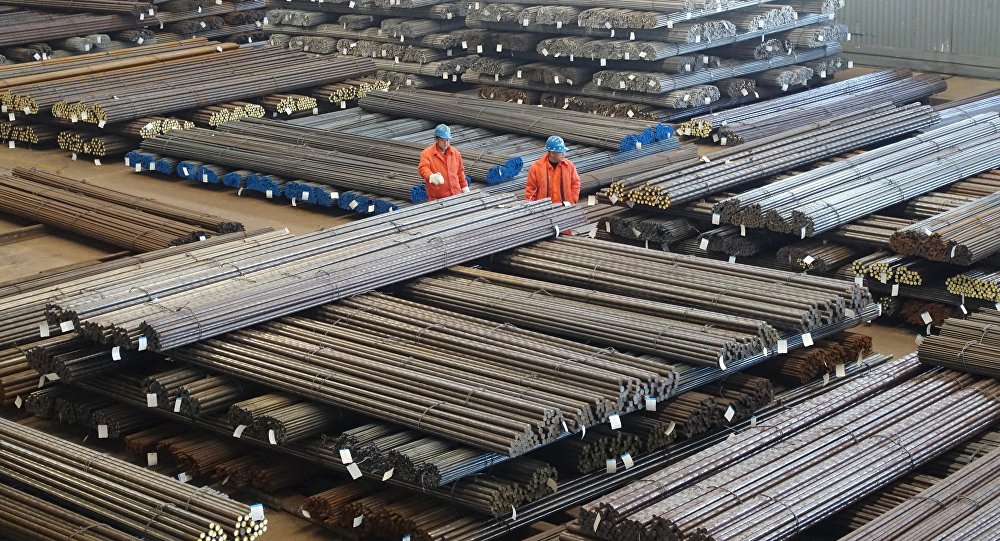 Speaking at a press conference, Gao noted that fluctuations of the US’ trade surplus or deficit are decided not by the White House, but by the market itself. He pointed out that despite the trade wars, Beijing’s trade surplus with the United States widened by 7.7 percent (about $181 billion) in the first eight months of 2018.

China’s exports to the United States increased by 6.5 per cent, he noted.

According to Gao, the increase in exports is mainly due to higher demand in the US domestic market. Also, since Chinese exporters are worried about changes in US tariff policy, they have sought to close their deals before such changes could cost them.

The spokesperson also said that “the US trade deficit is related to its low savings rate, the status of the US dollar as the reserve currency and the country’s control on exports to China,” Xinhua reports.

Gao called on the White House to recognize that unilateral tariffs won’t solve the problem and to take a pragmatic approach to ensure the “healthy and stable” development of bilateral trade.

The Trump administration’s unilateral tariffs have prompted China, Canada, Mexico, the European Union and others to impose retaliatory tariffs on US goods, particularly agricultural exports.

The China-US trade tensions sharply escalated in March, after US President Donald Trump announced import duties on steel and aluminium. Since then, Washington and Beijing have exchanged several rounds of tit-for-tat tariffs, with bilateral trade consultations failing to resolve the dispute.