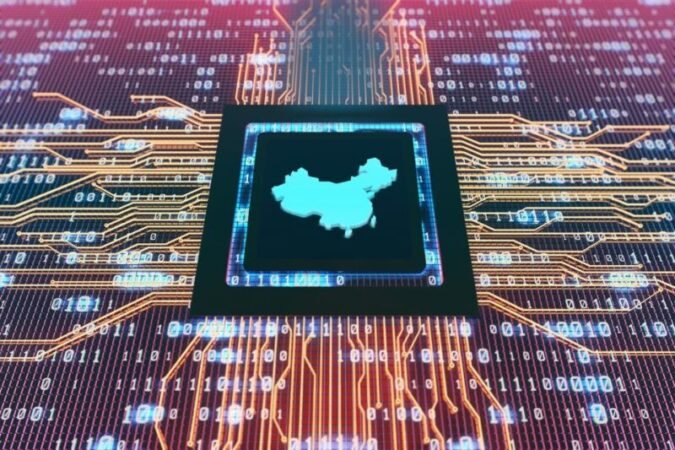 China is reportedly planning an AI-warfare strategy for Taiwan based on “smart deterrence” concepts, which involve using AI and other emerging technologies to influence strategic-level decision-making. According to Ni Yongjie, deputy director of the Shanghai Institute of Taiwan Studies, this strategy includes normalizing military exercises beyond the median line, approaching the baselines of Taiwan’s territorial waters, and cutting off maritime transport. Ni also suggests holding similar exercises in the Spratly Islands in the South China Sea and Dongsha Island, which Taiwan controls. This strategy is intended to deter Taiwan’s independence and foreign intervention, in addition to nuclear and conventional deterrence. This “smart deterrence” strategy adds a cognitive aspect to China’s long-term and flexible strategy for Taiwan which includes periodic military exercises and blockades.

In addition to the “smart deterrence” strategy, China may also be exploring other ways to use AI in warfare against Taiwan. This could include using AI-enabled drones, submarines and other unmanned systems to gather intelligence, conduct reconnaissance and even launch attacks on Taiwan. China may also be using AI-powered logistics systems to support its military operations in the Taiwan Strait, such as using AI to optimize supply chains, predict maintenance needs and manage logistics.

China is also likely to be using AI in the cyber domain, to conduct cyber warfare against Taiwan’s critical infrastructure and military networks. This could include using AI-powered malware and other tools to compromise Taiwan’s networks and steal sensitive information. Furthermore, China may also be using AI-enabled systems for command and control, to manage its military operations in the Taiwan Strait and respond to any potential crisis.

Furthermore, China may also be exploring the use of AI in its propaganda and psychological warfare efforts against Taiwan. This could include using AI-enabled systems to analyze Taiwan’s political landscape, identify key influencers and target them with tailored messaging to sow division and discord within the island. Also, China can use AI-enabled systems to monitor and analyze Taiwan’s media landscape and launch counter-propaganda campaigns to shape Taiwan’s public opinion.

It’s evidently clear that China is exploring a wide range of ways to use AI in its warfare strategy against Taiwan. While China has not yet fought a conventional war since the 1979 Sino-Vietnamese War, it is likely that it is taking advantage of the latest advancements in AI technology to develop a comprehensive and sophisticated military strategy for the Taiwan Strait.