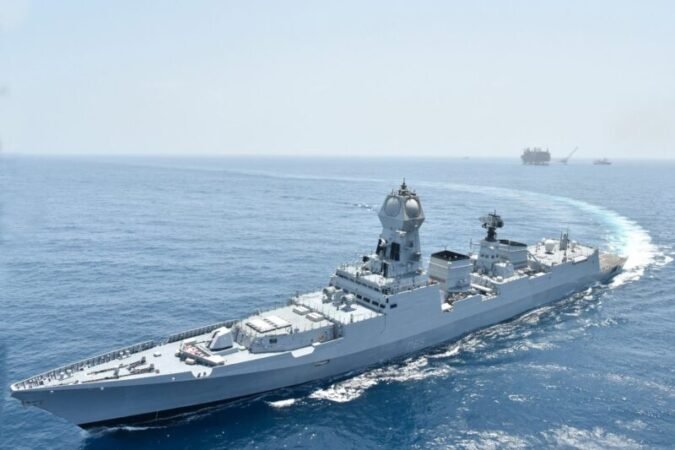 Exercise Varuna is a bilateral naval exercise between India and France that has been taking place since 1993. The exercise, which is named after the Hindu god of the oceans, has grown in scope and complexity over the years and has become a hallmark of the strategic relationship between the two countries. The 21st edition of the exercise began on the Western Seaboard on January 16th, 2023.

The exercise provides an opportunity for both navies to improve their war-fighting skills in maritime theatre and increase their interoperability to undertake multi-disciplinary operations in the maritime domain. It also demonstrates the ability of both navies to work as an integrated force to promote peace, security, and stability in the region. The exercise facilitates operational-level interaction between the two navies, promoting mutual cooperation for good order at sea, and highlighting the shared commitment of both nations to the security, safety, and freedom of the global maritime commons.

Exercise Varuna is an essential component of India and France’s military cooperation. It allows the two countries to share their expertise and experiences, which helps to foster mutual understanding, trust and interoperability between the two navies. The exercise also allows the two countries to demonstrate their commitment to regional and global security, which is especially important in the current strategic environment.

The bilateral naval exercise between India and France, known as Exercise Varuna, provides a valuable opportunity for the two countries to strengthen their strategic ties through joint military training. The exercise allows the two navies to improve their war-fighting skills, increase their interoperability, and promote peace, security, and stability in the region. It also highlights the shared commitment of India and France to the security, safety and freedom of the global maritime commons.