The United States blacklists India, China and five other countries for IP theft 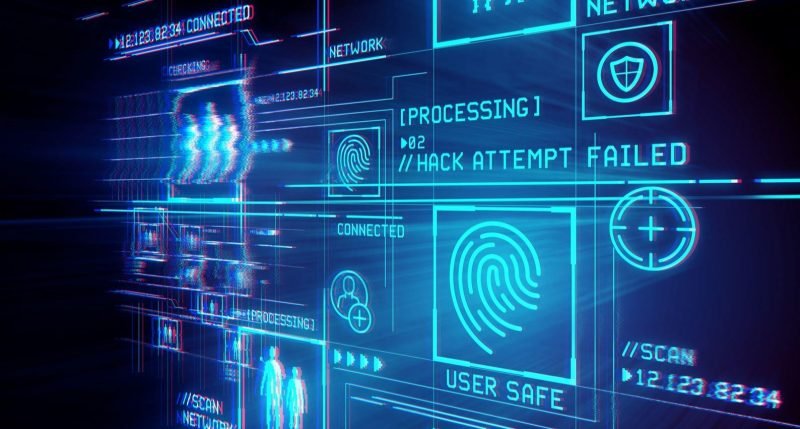 The global economy is becoming more intertwined and innovation-driven powered by creativity which is essentially supported by intellectual property (IP).  For many entrepreneurs, investors and businesses trademarks are the lifeblood of innovation. Intellectual Property is turning into a battleground between the world’s biggest economic powers which makes Global Intellectual Property theft an immediate threat. According to OECD, 3.3% of all global commerce is counterfeit leaving U.S.-based companies most negatively affected. Recently, the United States has put China, Russia and five other countries on its annual blacklist. In addition to the seven countries on the priority list, another 20 made the trade office’s “watch list.” “China continues to be the largest origin economy for counterfeit and pirated goods,” according to the report.

Why has the US put India on its ‘Priority Watch List’

India remains on the priority watch list in the year 2022 report. The document reported that there has been inconsistency in the progress of intellectual property in protection and enforcement. Although IP enforcement in the online sphere has improved, the lack of progress on long-standing IP concerns continues as also raised in the prior Special 301 reports. USTR believes India as one of the most challenging major economies with respect to protection and enforcement of IP because of lack of presumption of patent validity, and narrow patentability criteria under The Indian Patents Act. Moreover, patent applications continue to carry costly and time-consuming pre- and post-grant oppositions, lengthy waiting duration to acquire patent grants and excessive reporting requirements. Though India has justified the limitation of IP protection as a way of promoting access to technologies, India maintains high custom duties directed to IP-intensive products. According to the report, pharmaceutical stakeholders have been expressing concerns over whether India has a productive mechanism for the fast and early resolution of potential pharmaceutical patent disputes. Also, stakeholders raise concern over the question about having a successful system for protection against unfair commercial use and unauthorized disclosure of undisclosed tests or different data generated to receive marketing approval for pharmaceutical and agricultural products. USTR claims weak enforcement of IP by courts and police officers along with lack of familiarity with investigation techniques, and absence of a centralized IP enforcement agency with poor coordination between state and national level actions threaten to undercut the developments made last year against websites with pirated contents. The status of India as one of the top five source countries for fake goods, as mentioned in the Organization for Economic Co-operation and Development’s Trends in Trade in Counterfeit and Pirated Goods (2019), brings out the serious nature of counterfeiting and ineffective level of enforcement.

While India depends on contract law to provide trade secret protection, this approach has been found effective only in situations where the trade secret owner and parties accused of misappropriation have a contractual relationship. No expressed criminal penalties are available for trade secret misappropriation in India. The copyright holders continue to report high levels of piracy, particularly in online areas.

In April 2021, India’s decision to abolish the Intellectual Property Appellate Board (IPAB) and redirect the IPAB cases to courts has created difficulty and uncertainty around adjudication of IP cases and copyright royalty rate setting.  Also, India failed to resolve the recent long-standing challenges in the protection of IP and resulted in new concerns for the right holder.

India has been on the second list for some years because the US believes India’s IPR regime is not propitious for innovation by foreigners and It engages in exporting counterfeit drugs and medicines. “Over the past year, India took steps to address intellectual property challenges and promote IP protection and enforcement. However, many of the actions have not yet translated into concrete benefits for innovators and creators, and long-standing deficiencies persist. India remains one of the world’s most challenging major economies with respect to protection and enforcement of IP,” an official US report said.

Imagine Apple without the Apple, Starbucks without the iconic twin-tailed siren logo and KFC without Colonel Harland Sanders’s face. Trademarks and patents can either take companies to new heights or can contribute to their failure. China, being the largest manufacturing hub around the globe, has a propensity of replicating world-class products and selling them globally at depleted prices. China now accounts for more than 10% of all trademark applications in the U.S. According to the World Intellectual Property Organization, out of 3.3 million patent applications, China accounted for roughly half of it. Artificial intelligence and wireless 5G network have always been one of the major sectors of focus for China and intellectual property is the key to it. Trademark and patent infringement is a key part of mounting tensions between China and the United States. It’s a sticking point for the two countries as they compete to grow in next-generation technologies. Therefore, infringement of patents and trademarks was the key concern of the “phase-one” trade agreement between both countries.

A 2017 report by the IP commission estimated that IP theft from India, China and other countries cost the U.S. economy between $225 billion and $600 billion per year. The intellectual property theft that has occurred between USA and China is grand in scale. Intellectual property theft has been a major source of rivalry between the U.S. and China. In 2015, mainland China and Hong Kong accounted for 87% of counterfeit goods seized by the U.S. Customs and Border Patrol. According to CNBC Global CFO Council, one in five North American-based corporations says China has stolen their Intellectual Property.

Top economies including China, Russia, the United States and India face challenges and concerns regarding the protection of IP which has resulted in increasing clashes between the countries, especially China and the United States. Intellectual property has always been an important focus of contestation in international relations. The emergence of knowledge, digital revolution, and technological change including economic globalization has led rights holders to press for more and greater regulatory harmonization and higher standards of protection worldwide. Therefore, the impact and significance of IPR in global trade cannot be underestimated. This can be seen through the various majors that nation-states take for the protection of Intellectual property.