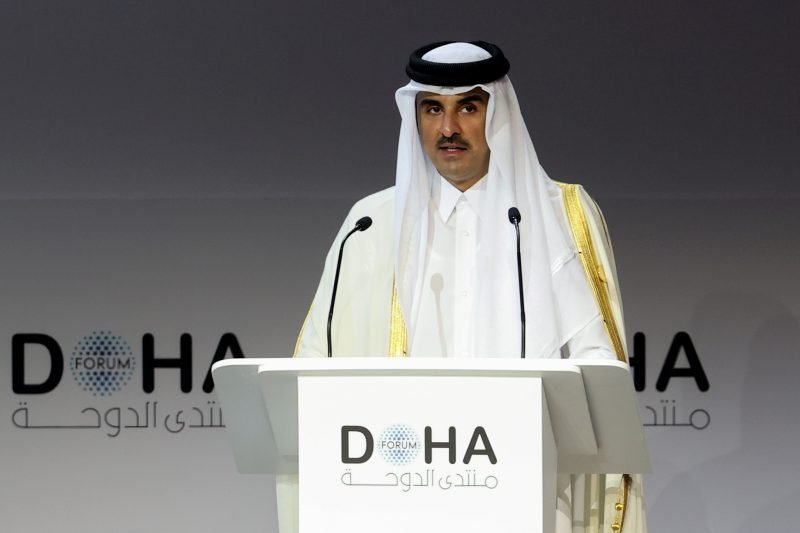 “The visit of the Emir of Qatar to Tehran is on the agenda and includes bilateral, regional and international issues. After this trip, Iran’s President will travel to a Gulf country,” Khatibzadeh said.

Citing a source, Reuters reported on Sunday that Emir Sheikh Tamim bin Hamad al-Thani will visit Iran before travelling to Germany, Britain and other European states to discuss efforts to revive Iran’s 2015 nuclear deal and energy security in Europe.

The source added the Emir’s trip aimed at bringing parties to the Iran nuclear pact to a “new middle ground.” This follows an impasse in indirect Iran-U.S. talks over Tehran’s insistence that Washington remove the Islamic Revolutionary Guard Corps, its elite security force, from the U.S. Foreign Terrorist Organization list.

Qatar’s Emir last visited Iran in January 2020 to reduce tensions between Tehran and Washington following the killing of top Revolutionary Guard Commander Qassem Soleimani by the United States whilst on a visit to Iraq.

Iranian state media also reported the Emir’s trip was meant to follow up on several bilateral memoranda of understanding signed during Iran’s President Ebrahim Raisi’s visit to Doha in February.