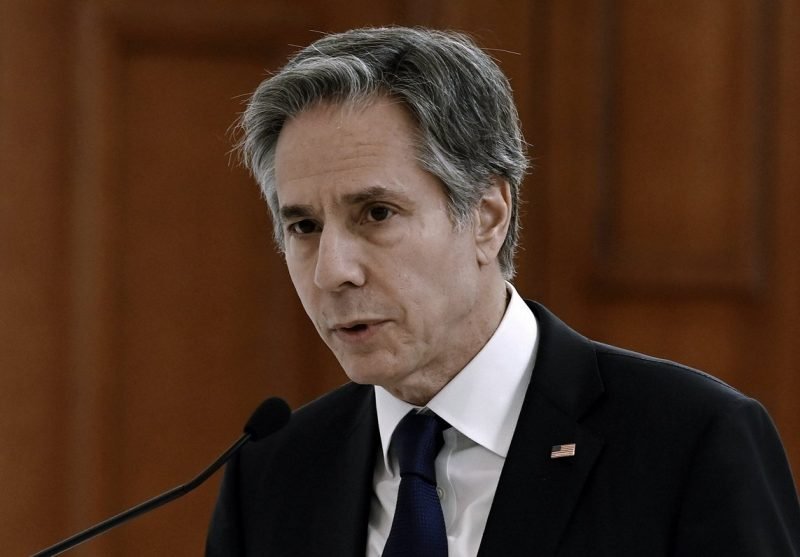 Western powers are looking at alternatives to ensure an international force in Bosnia if Russia blocks renewal of a UN-backed peacekeeping mission, Secretary of State Antony Blinken said Tuesday.

Russia, an ally of the Bosnian Serbs and a veto-wielding Security Council member, has been critical of UN efforts in the Balkan country but reluctantly agreed in November to a one-year extension of the UN mandate for the European Union-led force.

Since then, the West’s relations have deteriorated sharply with Russia which invaded Ukraine in February, and Bosnian Serb leaders have stepped up separatist language.

“Some kind of international force with an adequate mandate is essential to trying to maintain a safe and secure environment in Bosnia Herzegovina,” Blinken told the Senate Foreign Relations Committee in response to a question.

“We are engaged with a variety of stakeholders in this on contingency planning,” he said.

If the mandate is not renewed in November, “we’re trying to make sure we have something to back this up,” Blinken said.

Russia’s embassy in Sarajevo earlier in April warned that the West’s attitude could cause “destabilization” in Bosnia, raising fears of a spillover from the Ukraine conflict.

Russia’s statement came after the top international envoy to Bosnia, Christian Schmidt — who is backed by the West but not recognized by Moscow — suspended a controversial law that would have enabled the country’s Serbs to take over state-owned property on their territory.

Such a move would further weaken the central government, which has been run through a complicated power-sharing arrangement under the US-brokered 1995 Dayton Accords that ended the country’s bloody war.

Bosnian Serbs have stepped up threats to secede from Bosnia, which their leader Milorad Dodik calls an “impossible country.”