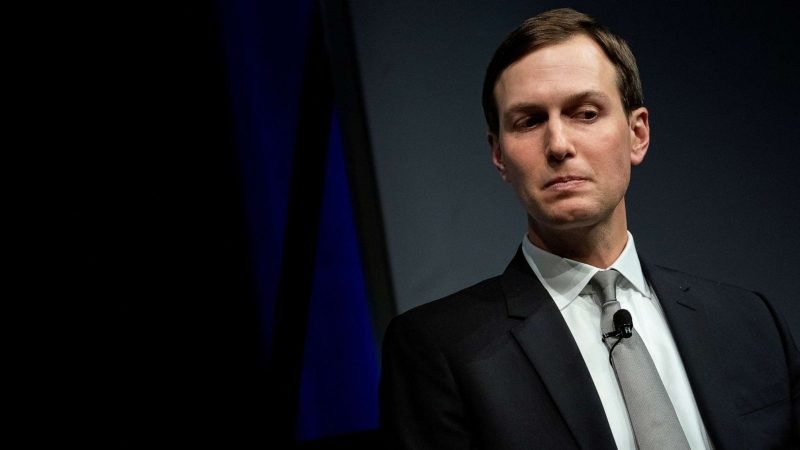 Kushner, the highest-ranking Trump advisor and the first family member to testify so far, appeared in private by video link voluntarily and was not subpoenaed.

The House of Representatives committee is piecing together a detailed account of the events of the January 6 insurrection itself, but also of the plot by Trump allies to overturn the 2020 presidential election and the misinformation campaign falsely claiming widespread fraud that led to the violence.

Kushner was returning from Saudi Arabia on the day of January 6, 2021, and did not spend the night at the White House upon his return to the United States.

Committee member Elaine Luria told MSNBC after Kushner’s appearance that he “was able to voluntarily provide information to us, to verify and substantiate his own take” on the election.

“It was really valuable to have the opportunity to speak to him,” she said.

Kushner’s testimony caps an intense period of almost daily revelations from the investigation.

Kushner’s name appeared in a message from Thomas dated November 13, 2020, when she told Meadows: “Just forwarded to yr gmail an email I sent Jared this am… improved coordination now will help the cavalry come and Fraud exposed and America saved.”

It also emerged that White House logs given to investigators from the day of the insurrection show a gap of nearly eight hours in Trump’s the records of calls, including the period covering the violence.

The committee is investigating whether it has the full record and if Trump communicated that day through phones of aides or personal disposable “burner” phones.

The select committee has also asked for testimony from Kushner’s wife, former first daughter Ivanka Trump, who was in the White House on January 6 and pleaded with her father to speak out against the violence, according to reports.

The White House said on Tuesday it would reject any assertion of “executive privilege” — which allows presidents to keep certain work-related conversations with aides private — from Kushner or Ivanka Trump.

The committee is approaching the end of its investigative phase and is planning public hearings this spring.

The parallel but separate Department of Justice probe “has expanded to examine the preparations for the rally that preceded the riot,” including those who “assisted in planning, funding and executing” the event, The Washington Post reported.