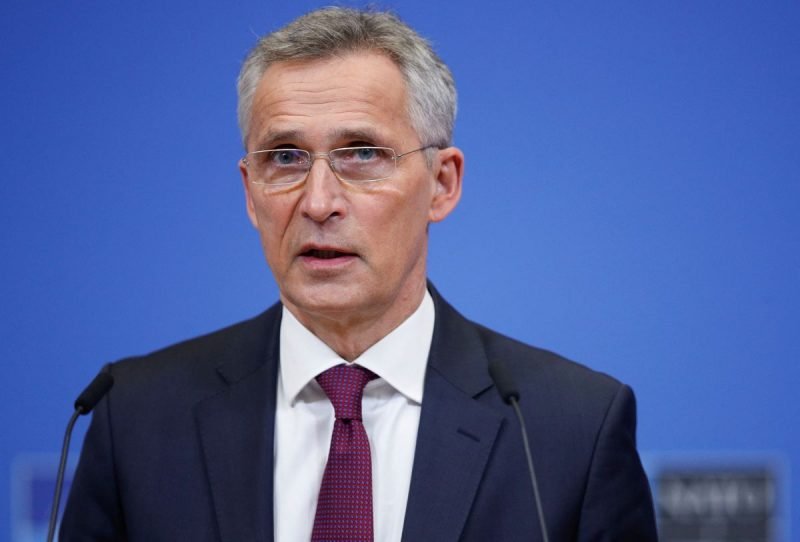 “The intelligence we are sharing is actually confirmed also with open sources, with satellite imagery from commercial satellites,” he told reporters at a two-day meeting of NATO defence ministers at the alliance’s headquarters in Brussels.