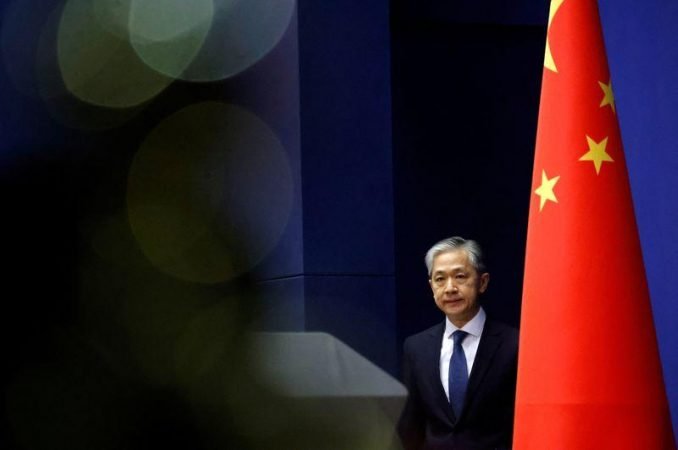 Foreign ministers from the Gulf, Iran and Turkey were separately heading to China this week for talks, China’s foreign ministry said, while discussions were under way in Vienna on reviving the 2015 Iran nuclear deal.

Foreign ministers of Saudi Arabia, Kuwait, Oman, Bahrain and the Secretary General of Gulf Cooperation Council were visiting China between Monday and Friday.

“China and Iran resolutely support each other on the core issues,” Chinese foreign ministry spokesman Wang Wenbin told a press conference on Tuesday.

Amirabdollahian will discuss a 25-year cooperation agreement signed by the two countries, Iran’s foreign ministry said on Monday. China became a lifeline for Iran’s economy after the United States withdrew in 2018 from a nuclear agreement agreed between major powers and Tehran.

Chinese Foreign Minister Wang Yi met the Bahraini and Saudi ministers on Monday and Tuesday and exchanged views on the Iran nuclear talks, the ministry said.

Although not part of the Vienna talks, Gulf countries including Saudi have expressed concern about Iran’s nuclear ambitions, its missiles programme and regional proxies.

Wang Yi told his Saudi counterpart that while the global non-proliferation system must be safeguarded, the “just and reasonable concerns” of countries in the region should also be considered.

Economic matters were also discussed, and a Chinese statement said Beijing was willing to cooperate with Riyadh on new energy, e-commerce, law enforcement and archaeological projects.