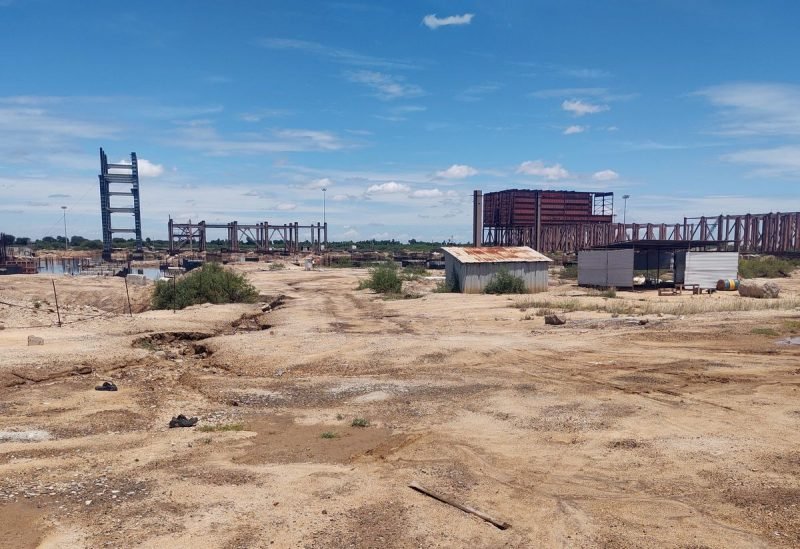 India’s coal consumption is expected to grow in absolute terms over the coming few years and phasing out the fuel could have severe repurcussions on the livelihoods of many Indians, government sources said on Wednesday.

During this month’s U.N. climate conference, India, backed by China and other coal-dependent developing nations, rejected a clause calling for the “phase out” of coal-fired power.

After a huddle between the envoys from China, India, the United States and European Union, the clause was amended to ask countries to “phase down” their coal use instead.

“While there will be an overall reduction of coal’s contribution to electricity generation in percentage terms, there will still be some increase in absolute terms,” one of the sources said, declining to be identified in line with policy.

“This is inevitable because the energy requirement of India is growing and we are yet to peak,” the source said, adding that singling out only one fossil fuel was “patently unfair.”

Along with India, several other countries had also objected to the original wording of the text, the sources said.

India has pledged to increase the share of renewables in its energy mix from about 38% last year to 50% by 2030.

Some scientists have said the target is two decades too late, but Indian government sources defended the timeline as open to reassessment.