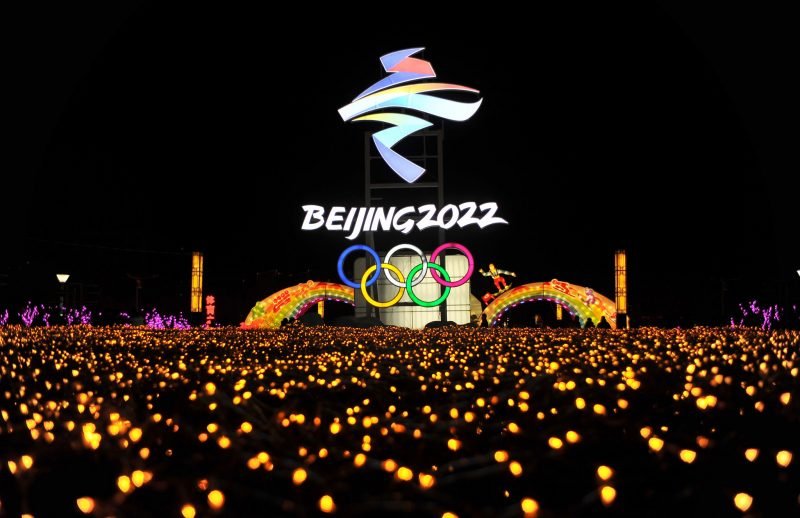 Beijing Winter Olympics organisers said Wednesday that protecting the Games from the coronavirus is the “biggest challenge”, as China races to stamp out an outbreak 100 days before the event starts.

The Chinese capital will in February become the first host of a Summer and Winter Games, and last week welcomed the Olympic flame with a low-key ceremony.

But with just a few months until it kicks off, China is battling a virus outbreak that has seen millions told to stay at home, mass testing across at least 11 provinces and brought many flights and trains to a standstill.

“The pandemic is the biggest challenge to the organisation of the Winter Olympics,” Zhang Jiandong, executive vice president of the Beijing Organising Committee, told a press conference.

China’s strict rules “can reduce the risks and impact of Covid-19”, he said, adding that those in the Games’ strict bubble who do not comply with anti-epidemic measures will face consequences. He did not say what.

Zhang told reporters that “all preparations are complete” and venues finished.

Case numbers remain comparatively low in China — where the virus emerged towards the end of 2019 — but authorities have maintained a strict zero-Covid approach through border controls and rigorous local lockdowns.

There were 50 new domestic cases reported Wednesday in six regions.

The northern city of Lanzhou, with a population of over four million, was put under lockdown Tuesday, with authorities ordering residents not to leave home except in emergencies.

The 2022 Games, coming just six months after the pandemic-delayed Tokyo Summer Olympics, will be held in a strict “closed loop” bubble.

The estimated 2,900 athletes must be fully vaccinated or face 21 days’ quarantine upon arrival in the Chinese capital.

The Games — running February 4-20 — will make use of some of 2008’s venues, including the “Bird’s Nest” national stadium for the opening and closing ceremonies.

Only people living in China will be allowed to buy tickets to attend.

Officials from the Hebei government, which neighbours Beijing, said Wednesday that the province is building mobile labs to handle up to 40,000 samples for daily Covid-19 tests during the Games.

Preparations have also been overshadowed by boycott calls, with the flame-lighting ceremony in Greece last week disrupted by a small number of activists protesting about China’s rights record.

Human rights campaigners and exiles have accused Beijing of religious repression against the Uyghur minority, as well as massively curtailing rights in Hong Kong and Tibet.

On Tuesday, Beijing’s organising committee released images of the medals for the Games, named “Tong Xin”, meaning “together as one”.

It said the design is based on Chinese ancient jade “with the five rings representing the Olympic spirit to bring people together”.